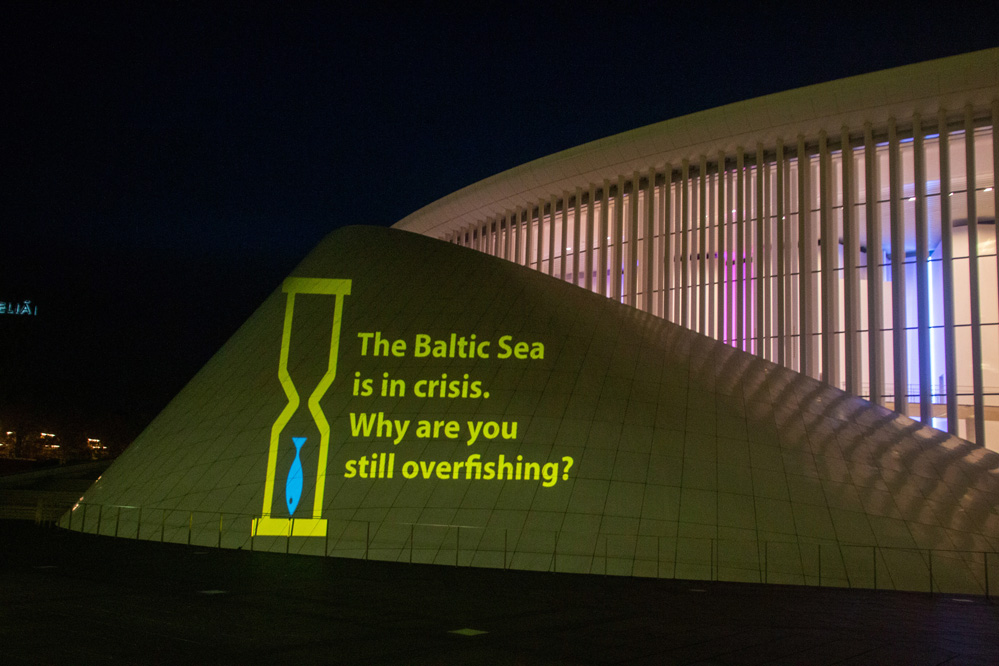 Following news that the EU Agriculture and Fisheries Council (AGRIFISH) has today set five out of ten fishing limits for fish caught in the Baltic Sea far above the EU... 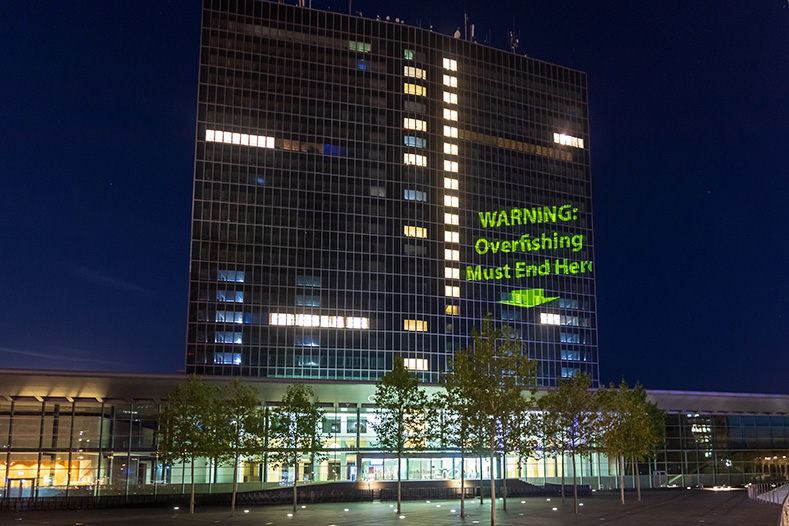 As EU Fisheries Ministers gather today to set quotas for Baltic fish catches, the Our Fish campaign called for the European Commission and EU Baltic member state Denmark to reverse...

Fisheries ministers and industry have used short-term socio-economic arguments year after year to achieve higher fishing quotas than researchers recommend. The report shows in black and white that this strategy... 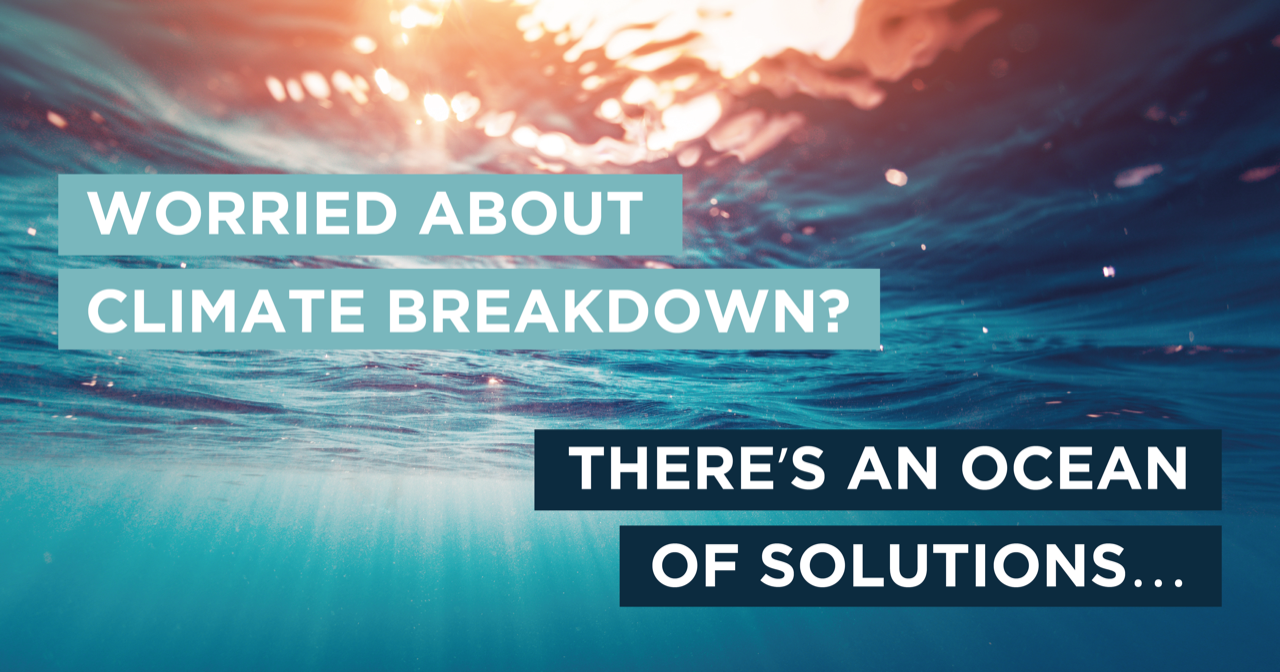 As the Intergovernmental Panel on Climate Change (IPCC) Special Report on the Ocean and Cryosphere in a Changing Climate (SROCC) launches today in Monaco, 52 non-governmental organisations have written to... 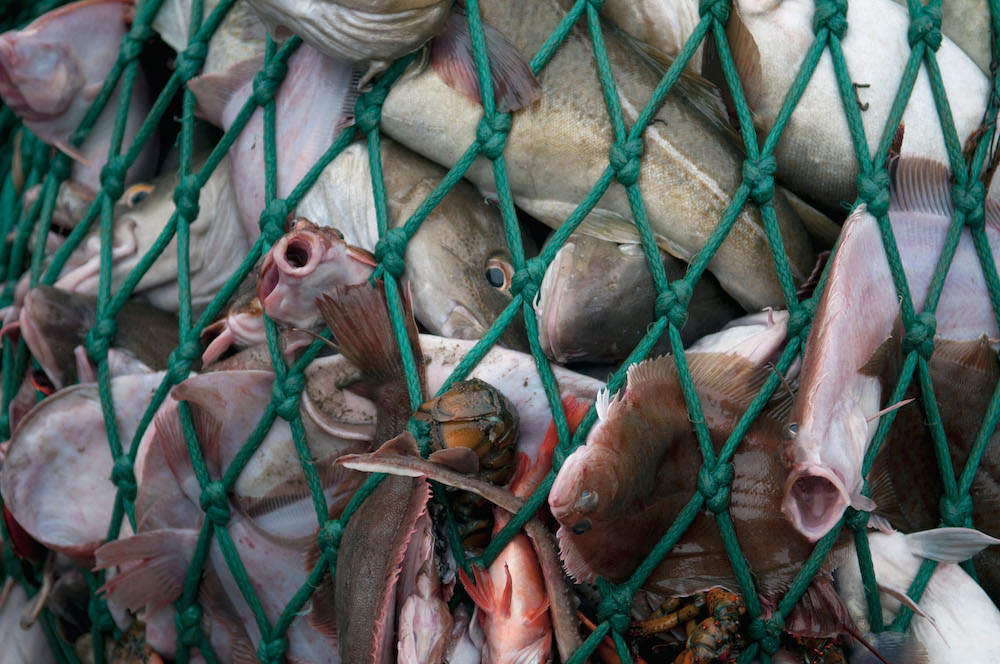 Ending overfishing would not only secure vital fish populations for the future, but constitutes a significant climate emergency action, according to a report published today. According to Our Fish, the...

Lost opportunity: European Commission fails to propose an end to overfishing in the Baltic by 2020

30 August 2019: Environmental NGOs Seas At Risk, Our Fish and Oceana are deeply disappointed that today’s Commission proposal for fishing limits in the Baltic allows for the continuation of ... 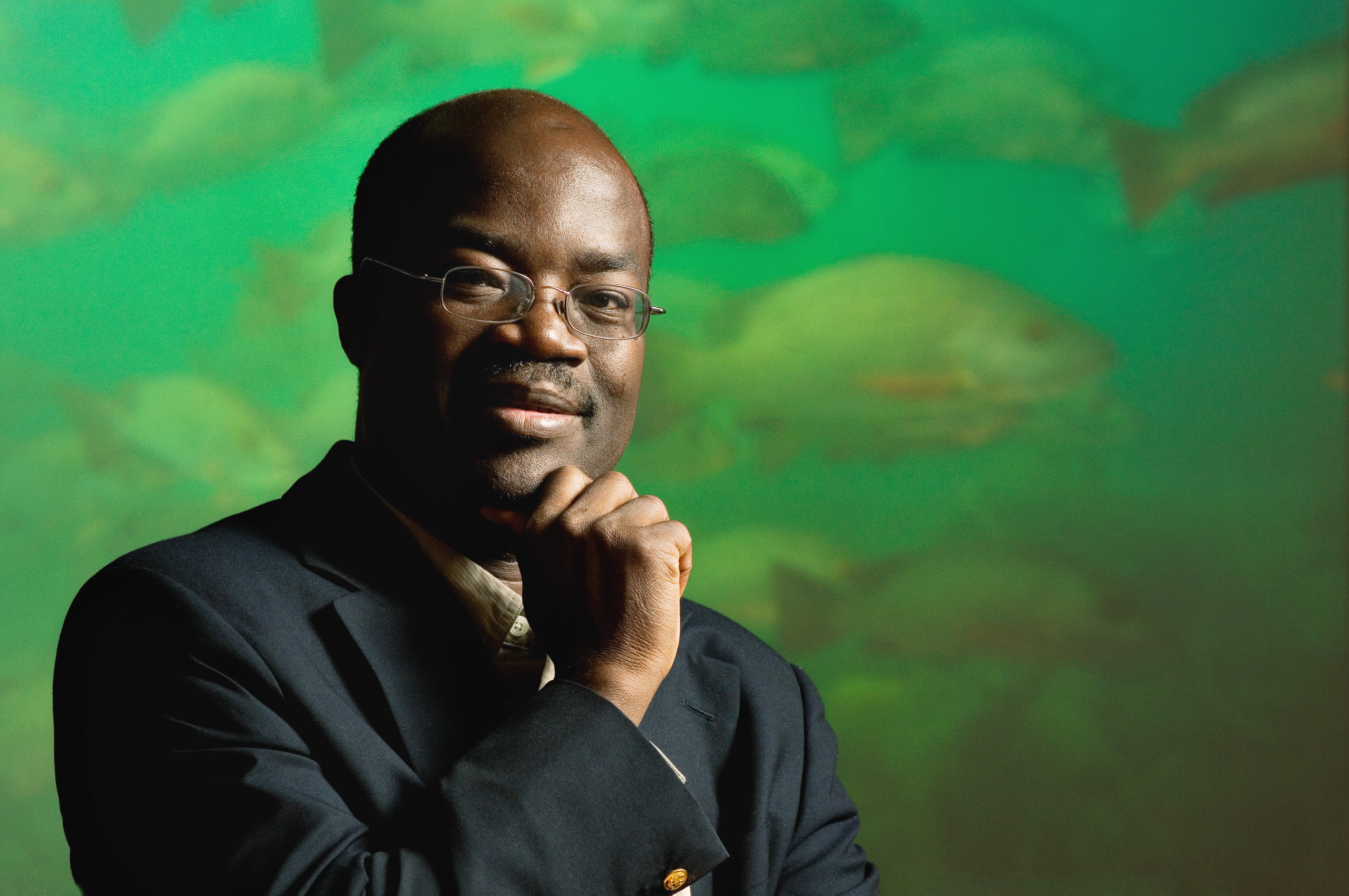 Our Fish presents Dr. Ussif Rashid Sumaila, Professor and Director of the Fisheries Economics Research Unit at the University of British Columbia Institute for the Oceans and Fisheries, for a... 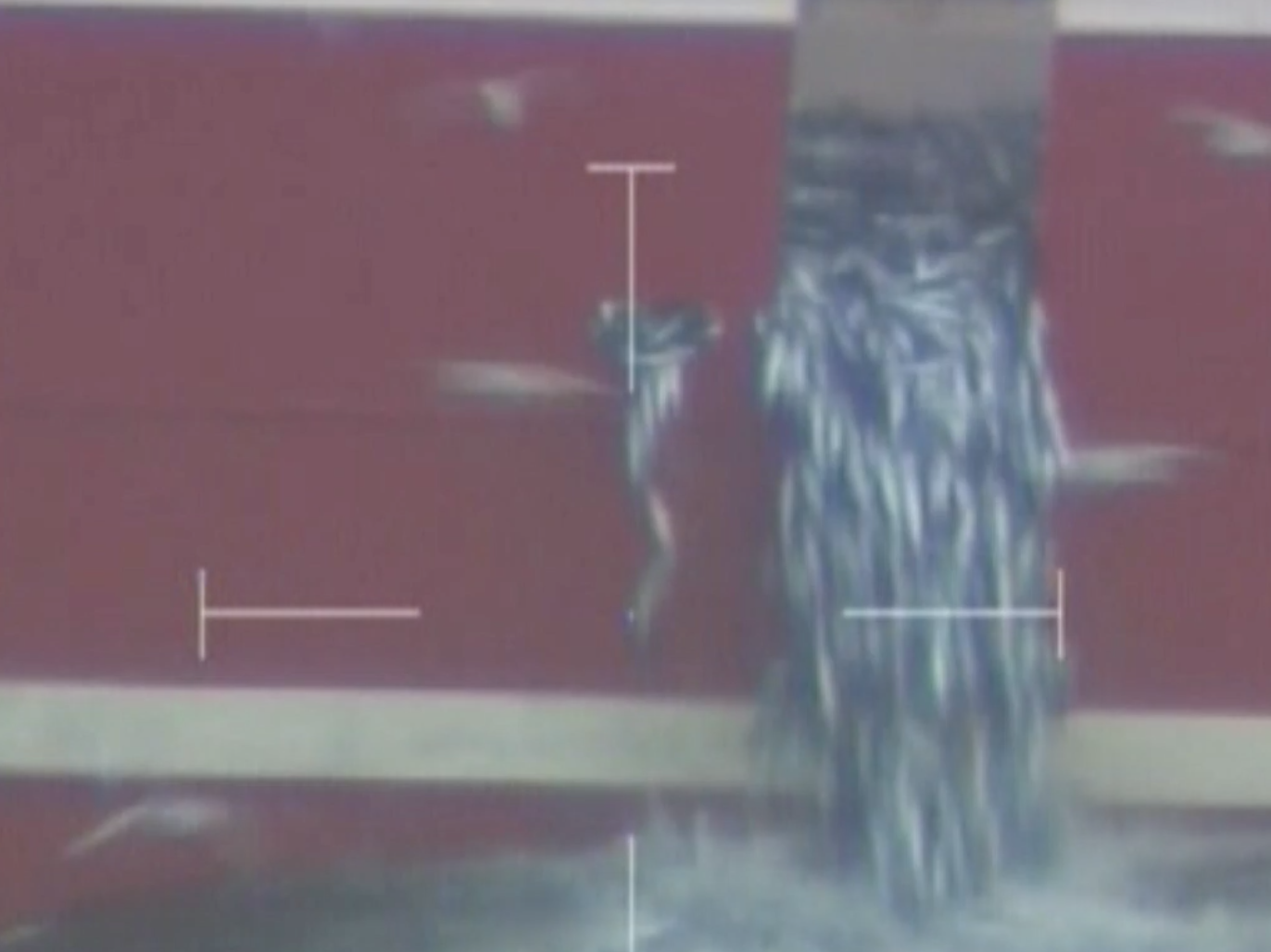 A new website launched today, Fishyleaks.eu, aims to provide a confidential, anonymous and secure way for people working in the fishing industry, public authorities or other areas to report what...

NGOs demand EU fisheries ministers face up to the consequences of poor record on protecting the fish populations that underpin the health of European Seas.