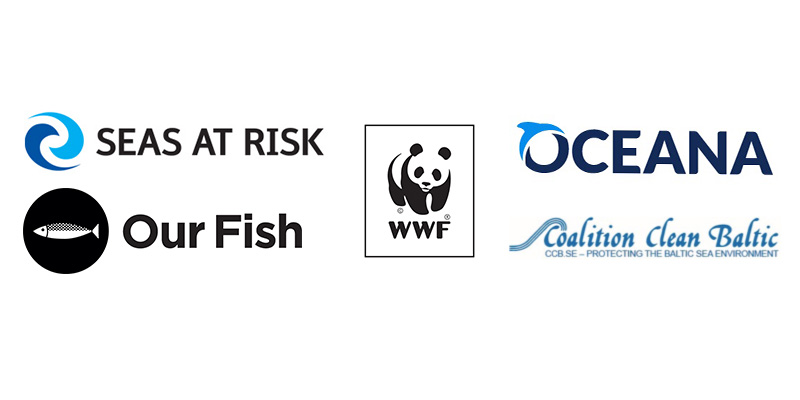 Environmental NGOs this morning welcomed the decision of EU Fisheries Ministers to set Baltic fishing limits for 2021 in accordance with scientific advice for eight of ten fish populations in... 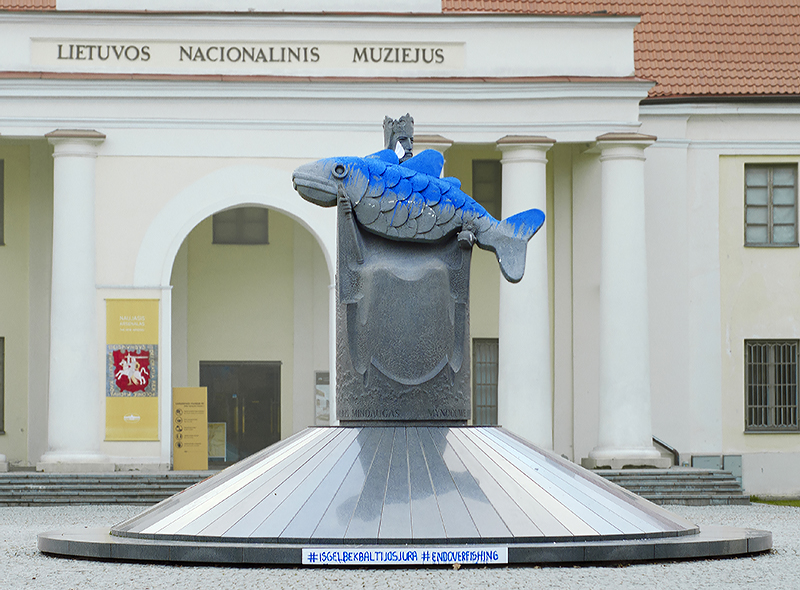 As EU States Haggle Over Fish Quotas, Can Commissioner Sinkevičius Save the Baltic?

As EU Fisheries Ministers gather today in Luxembourg to set fishing limits for the Baltic Sea in 2021, a series of messages to EU Commissioner Sinkevičius and Baltic state fisheries...

Responding to the news that Ireland’s High Court has overturned the ban on vessels larger than 18m from operating within the country’s six nautical mile inshore waters, Birdwatch Ireland and...

“End overfishing” - that’s the message delivered to EU Commissioner for the Environment, Oceans and Fisheries, Virginijus Sinkevičius this week, as part of a statement signed by more than 300... 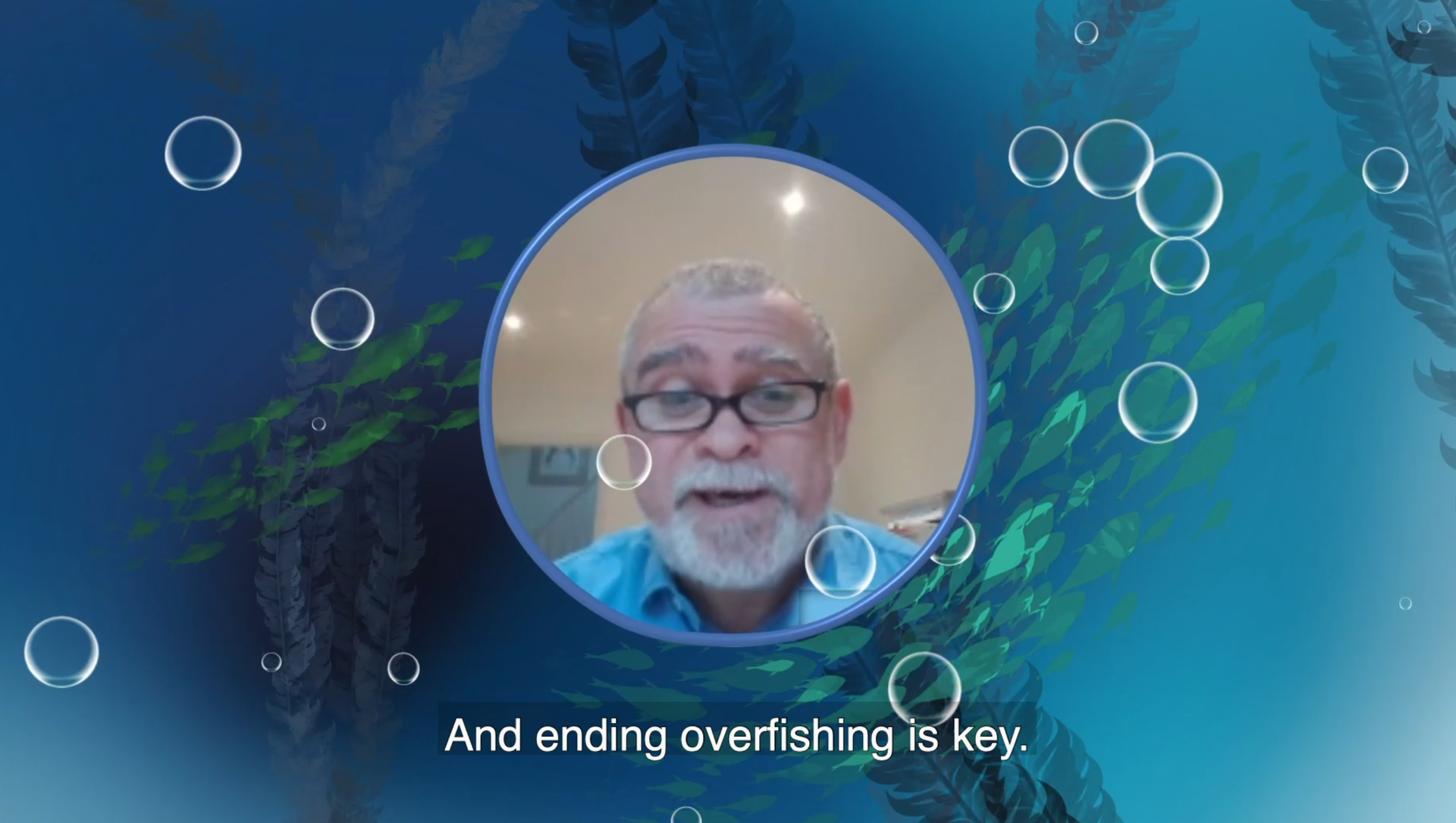 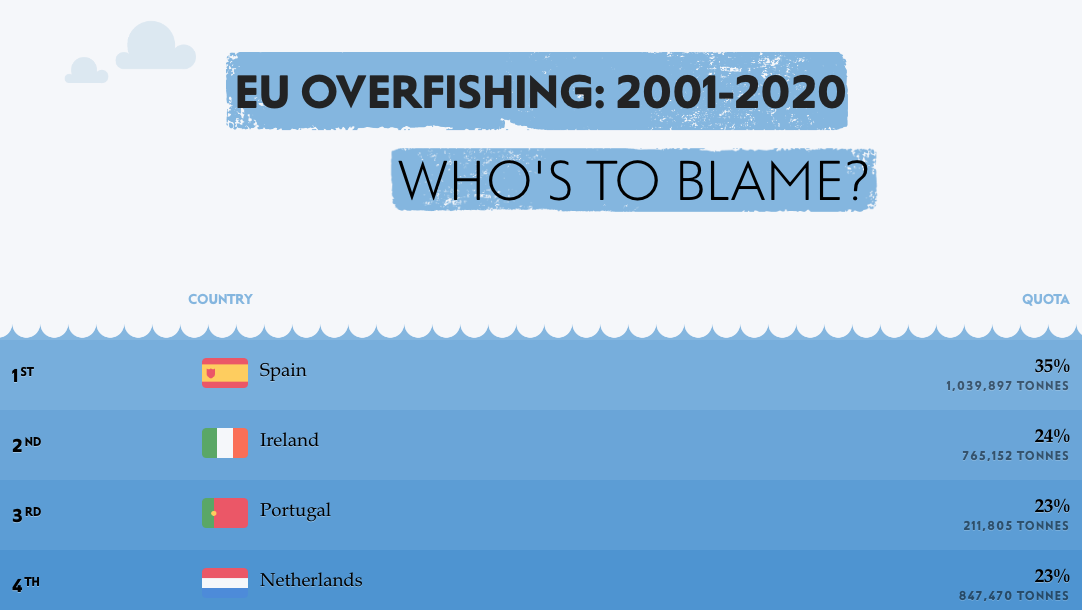 The New Economics Foundation and Our Fish campaign today called on the EU and its Member States to include ending overfishing in their climate laws, after a new study found...