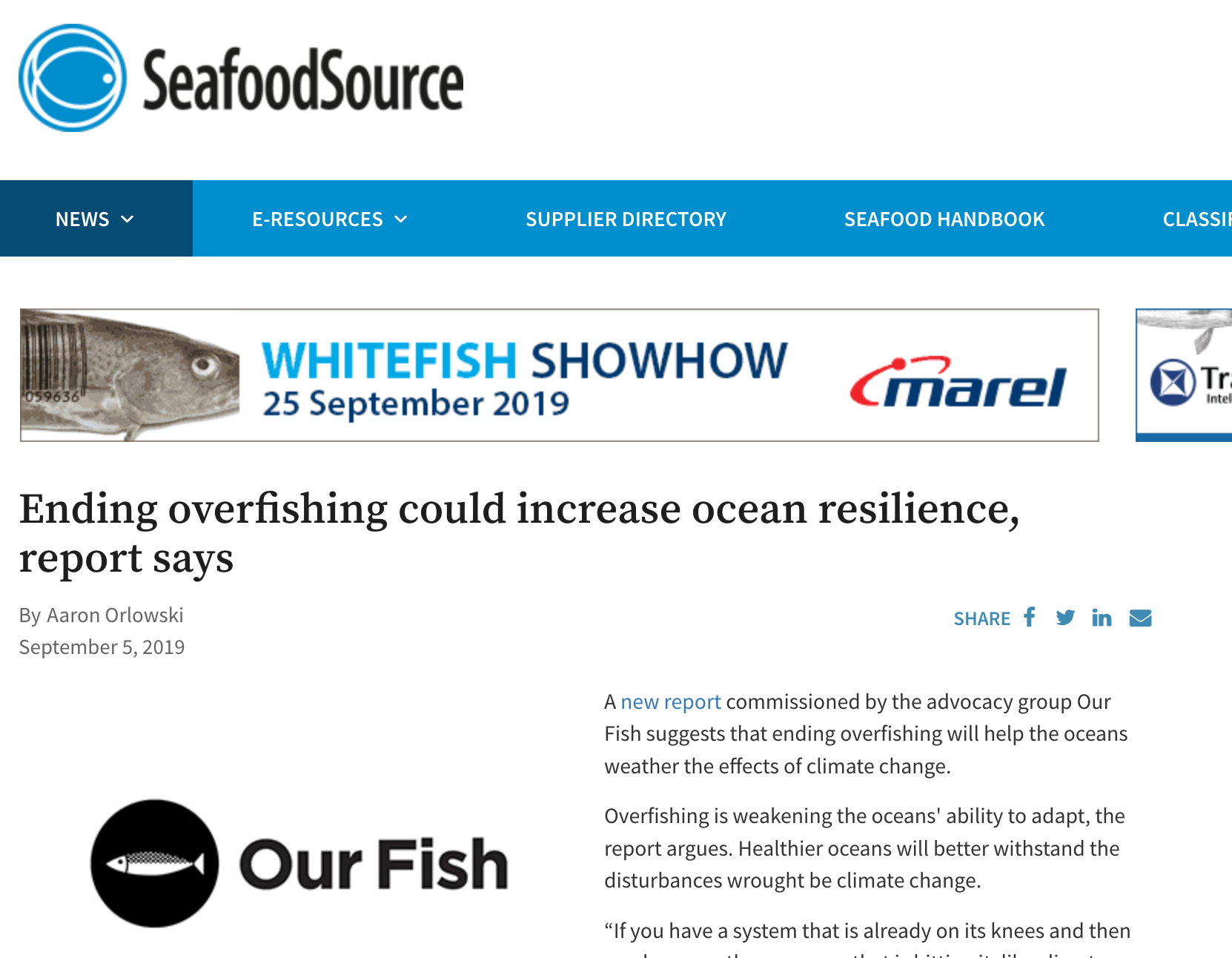 A new report commissioned by the advocacy group Our Fish suggests that ending overfishing will help the oceans weather the effects of climate change. Overfishing is weakening the oceans' ability...

The excellently-named Fishyleaks has been created by the Our Fish campaign to end “rampant” overfishing and illegal, unreported fishing activity in EU waters. 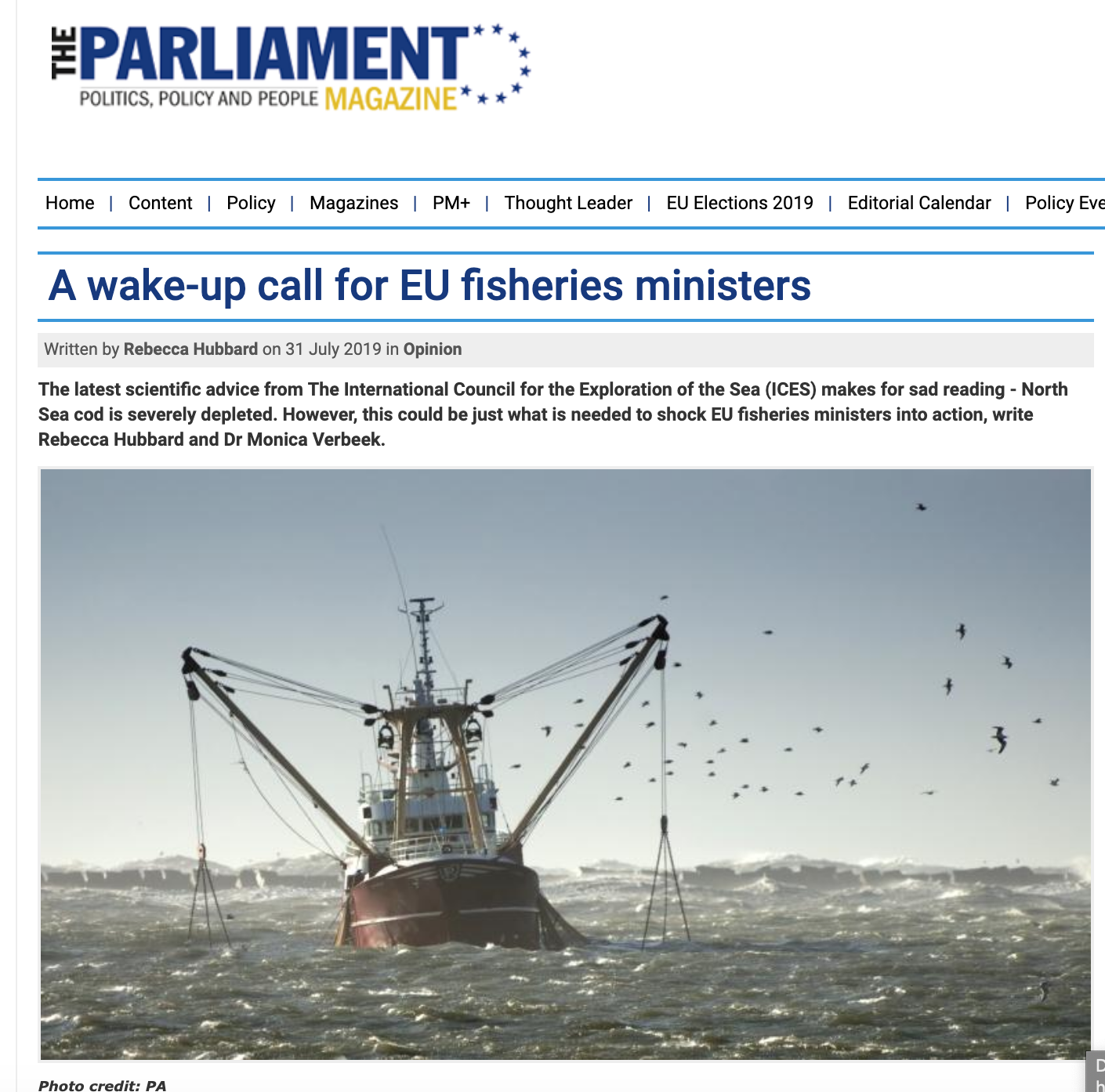 The Parliament: A wake-up call for EU fisheries ministers

A wake-up call for EU fisheries ministers Opinion, The Parliament, 31 July 2019 The latest scientific advice from The International Council for the Exploration of the Sea (ICES) makes for... 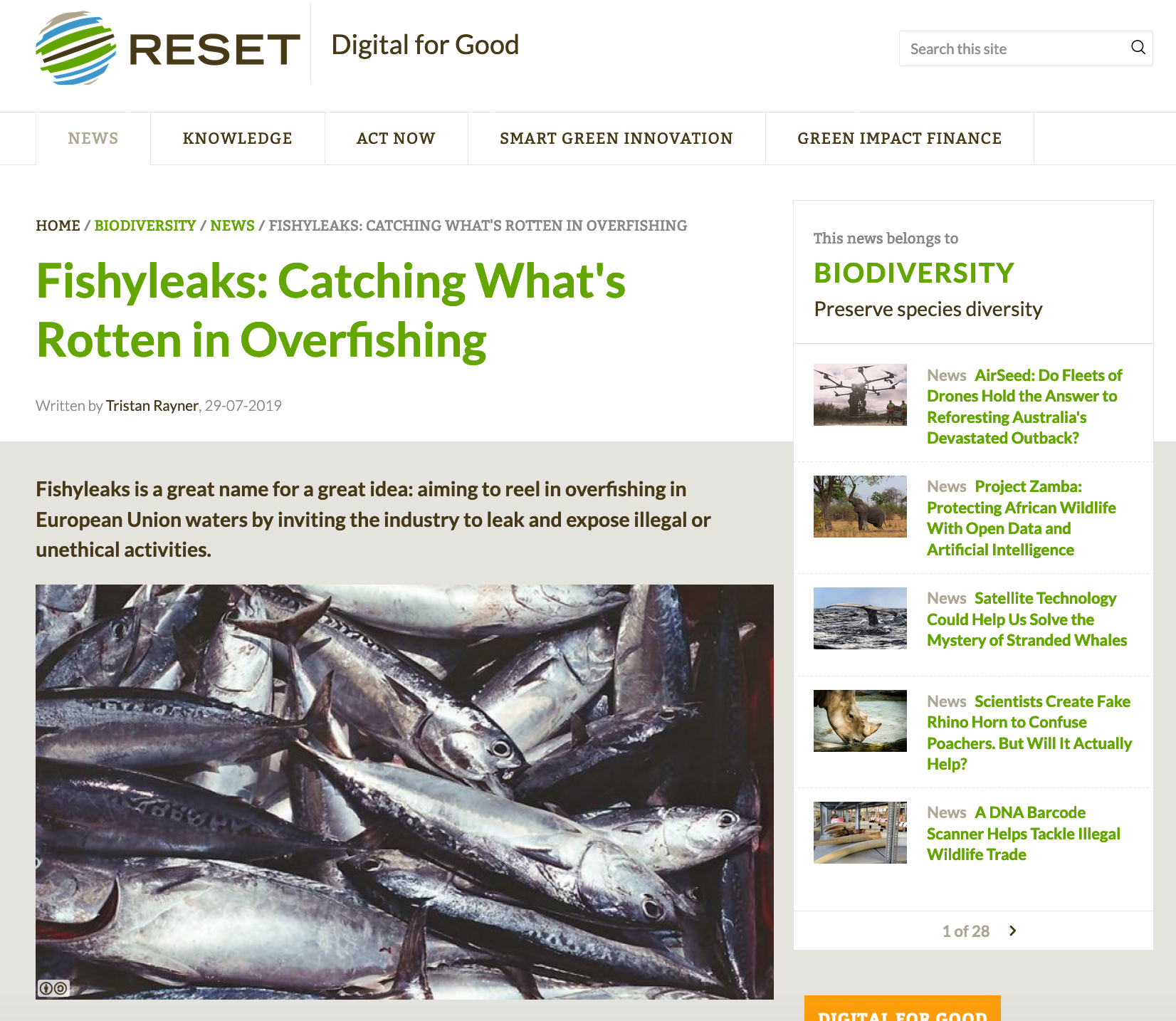 Reset, 29 July 2019: Fishyleaks is a great name for a great idea: aiming to reel in overfishing in European Union waters by inviting the industry to leak and expose... 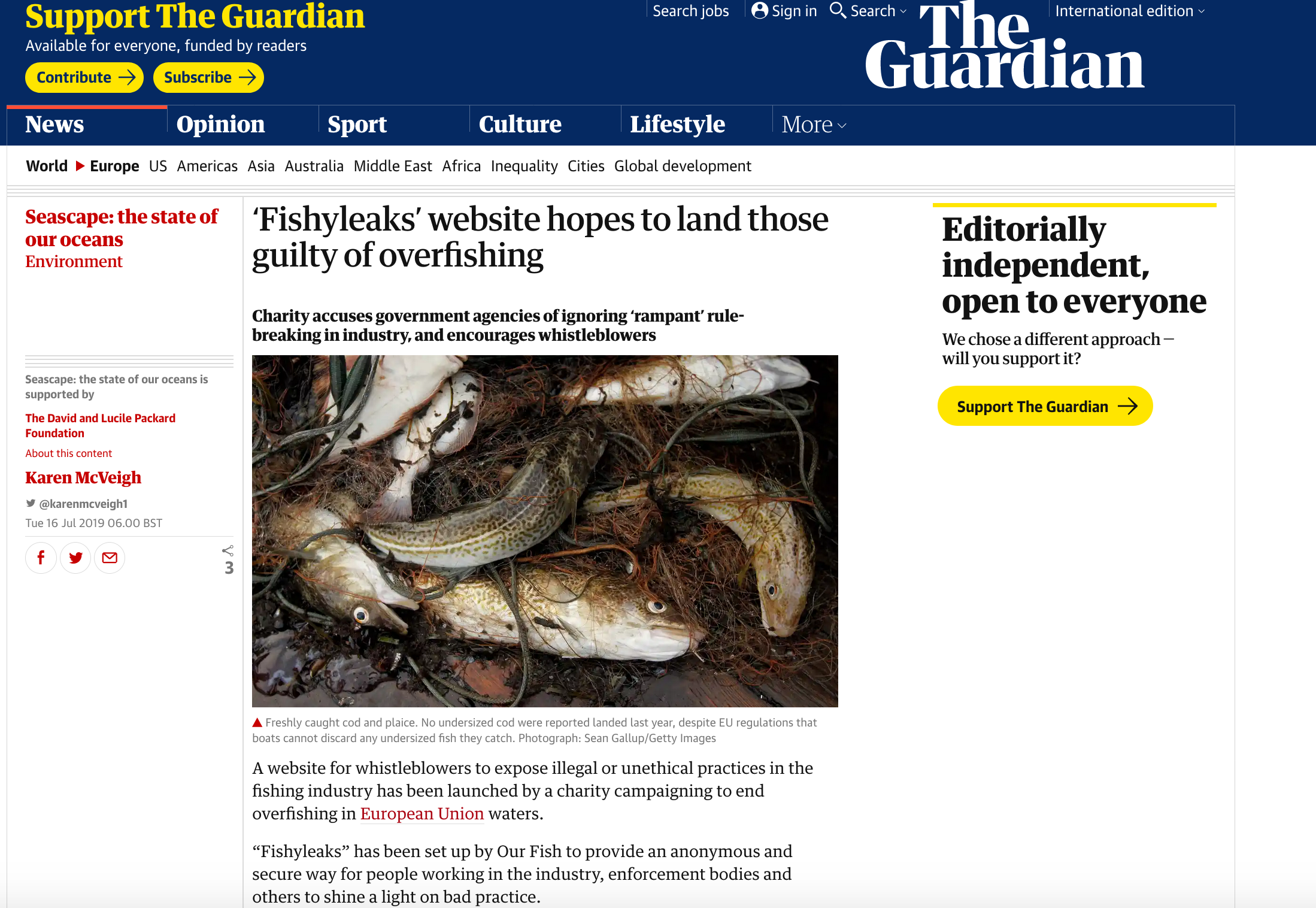 The Guardian: ‘Fishyleaks’ website hopes to land those guilty of overfishing

A website for whistleblowers to expose illegal or unethical practices in the fishing industry has been launched by a charity campaigning to end overfishing in European Union waters. 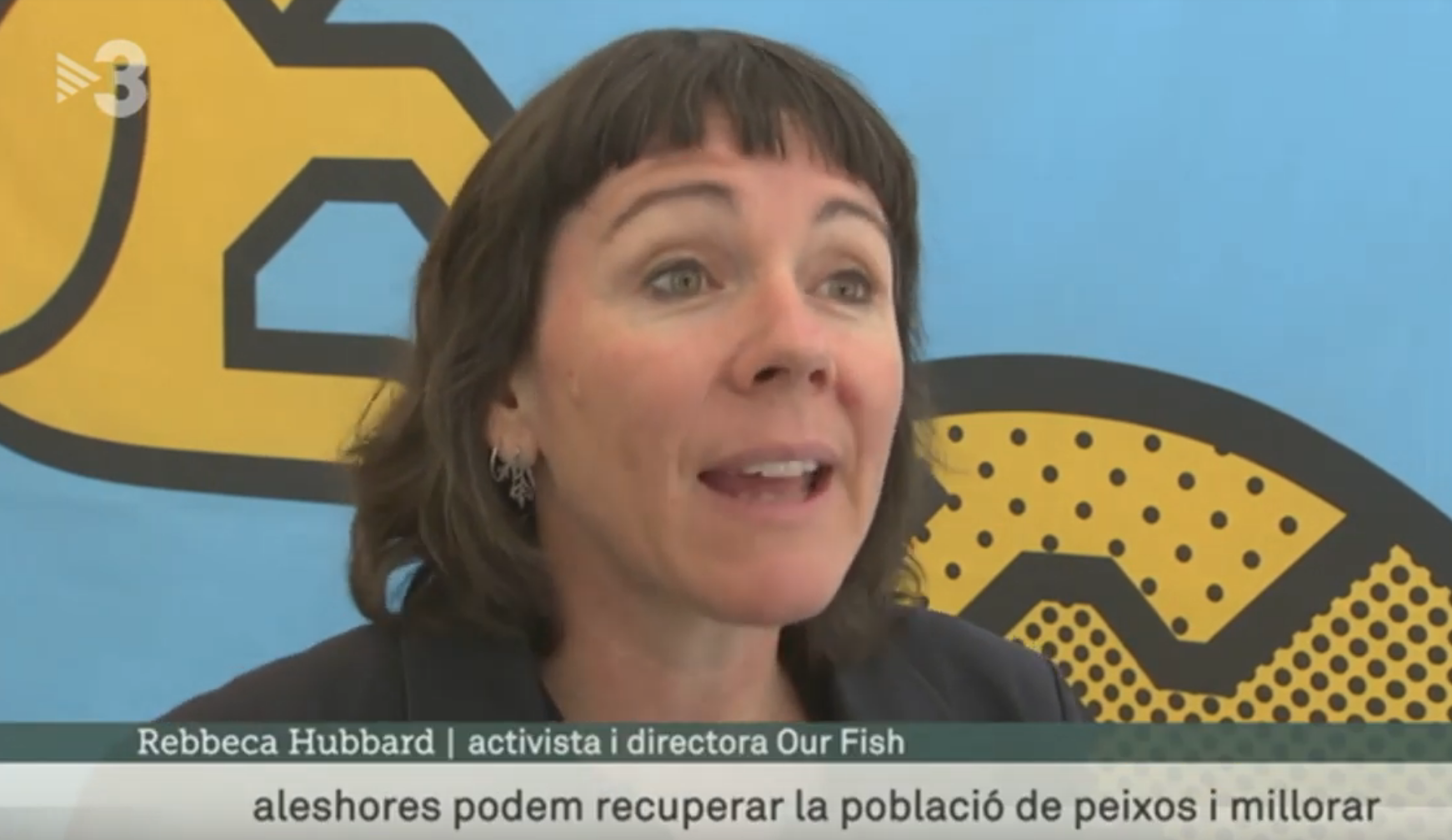 Our Fish on TV3.cat, Catalonia, for World Oceans Day 2019

Bec Hubbard from Our Fish on TV3.cat, Catalonia, for World Oceans Day 2019 while attending Fixing the Future in Barcelona, 8 June 2019. Other speakers include Manel Gazo of Submon,... 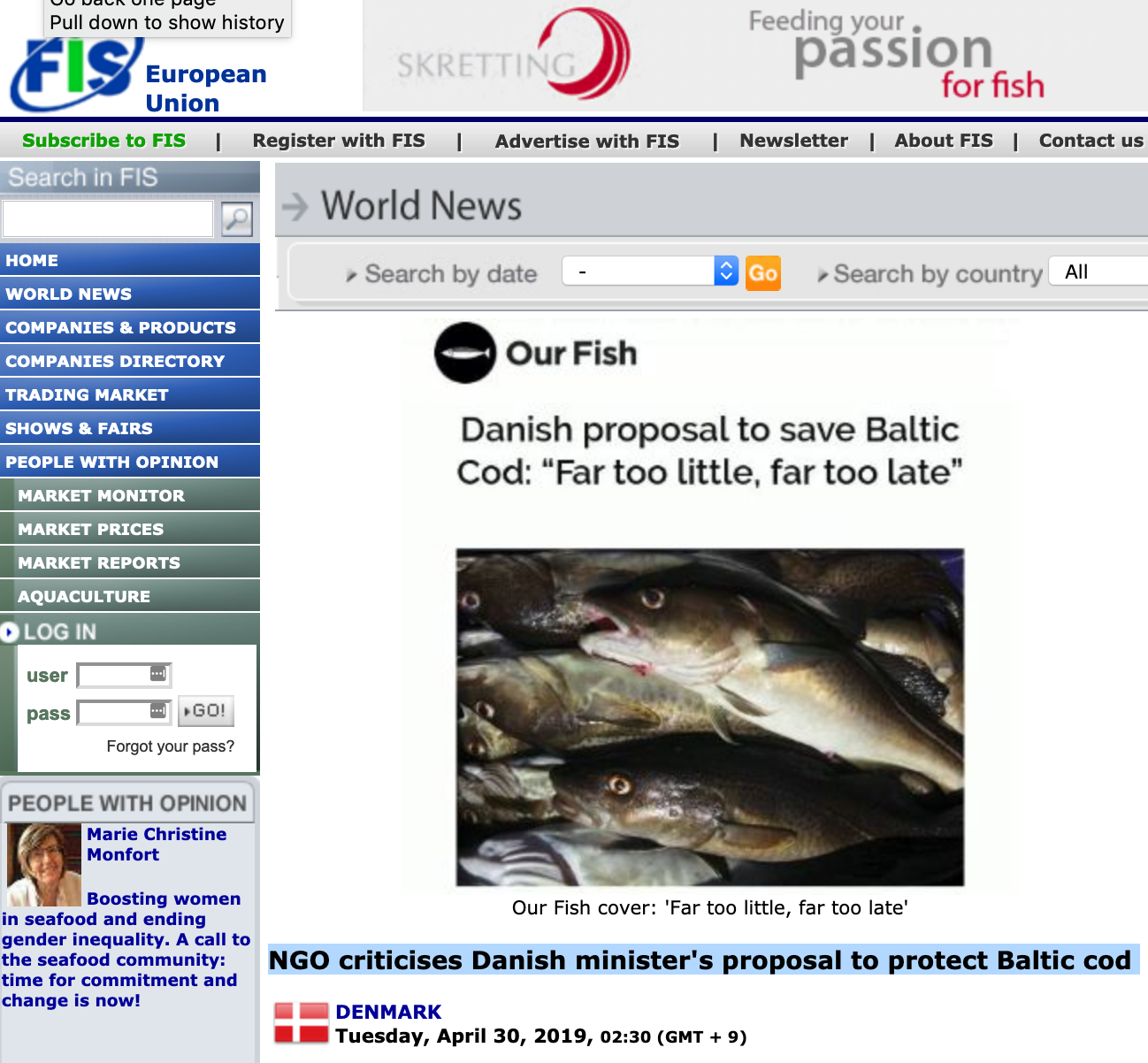 “The Minister’s proposal to reduce the quota by 70 per cent is less impressive than she would have us believe – an enormous 7,233 tonnes of cod will still be... 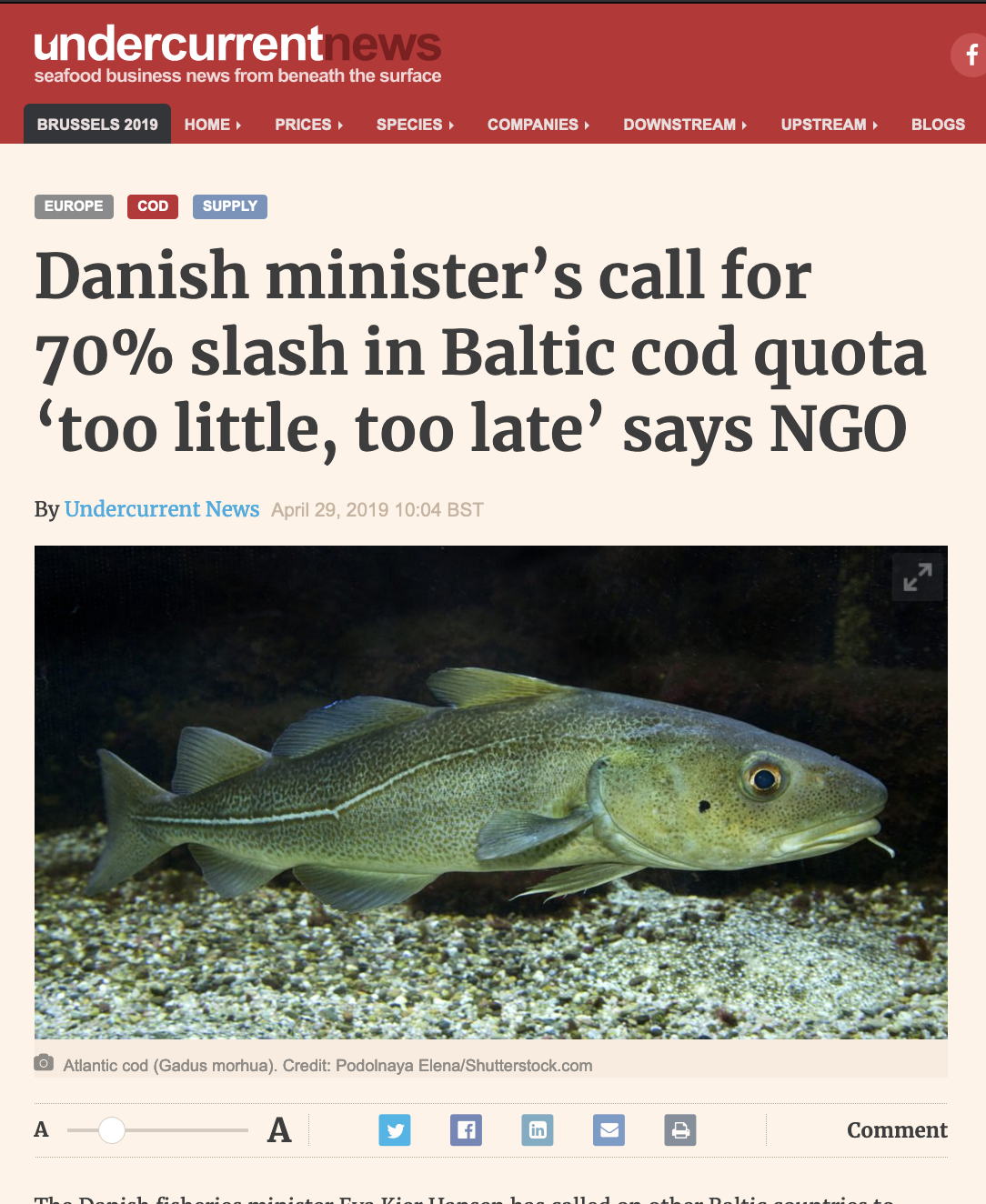 The Danish fisheries minister Eva Kjer Hansen has called on other Baltic countries to substantially cut the fishing quotas for Baltic cod this year, ahead of a total stop in... 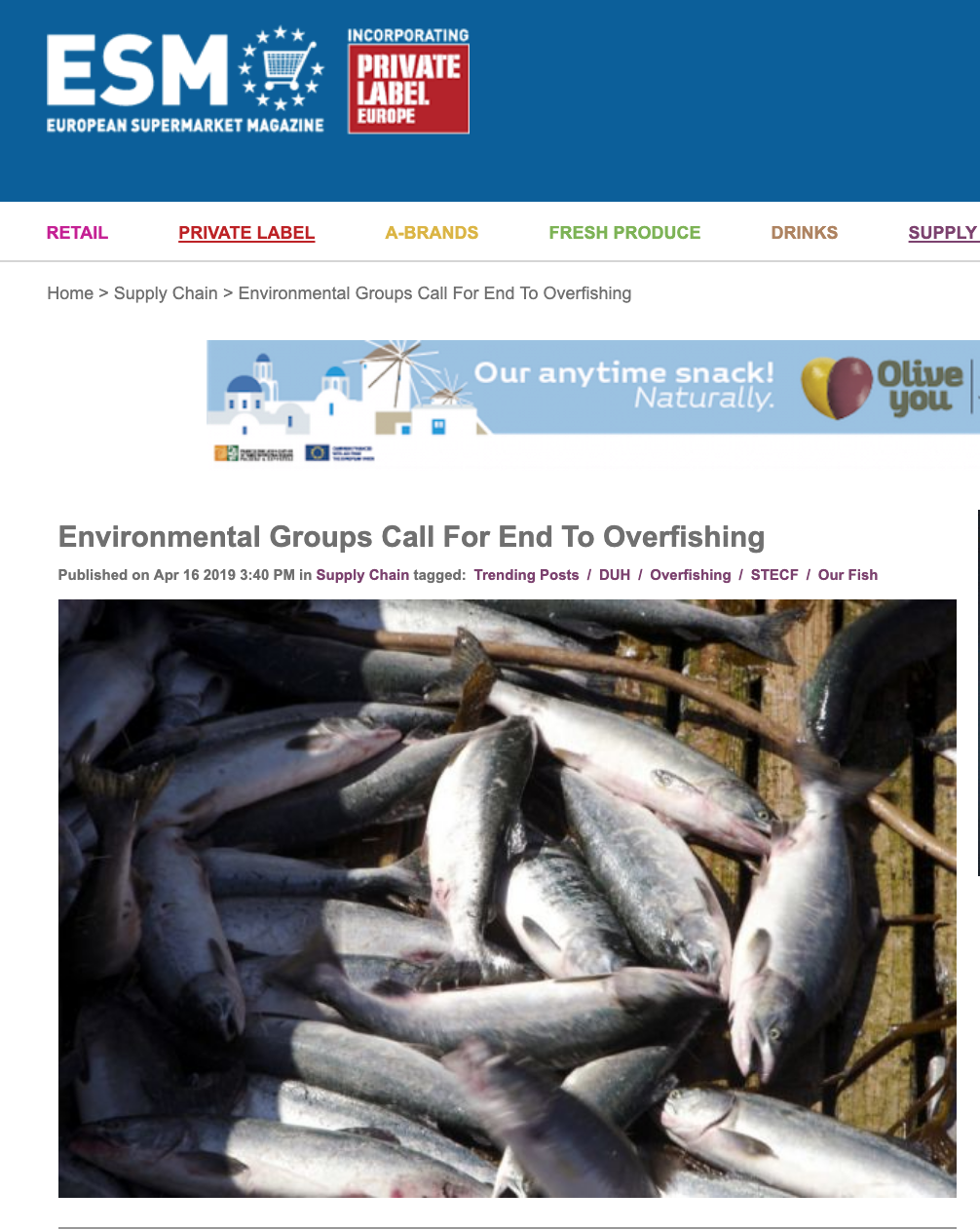