More than 150,000 Europeans call on EU to ban bottom-trawling to protect ocean and climate

A giant colourful pop-up book depicting the devastation caused by destructive bottom trawling - and how the marine environment thrives in its absence - was delivered to European Union (EU)... 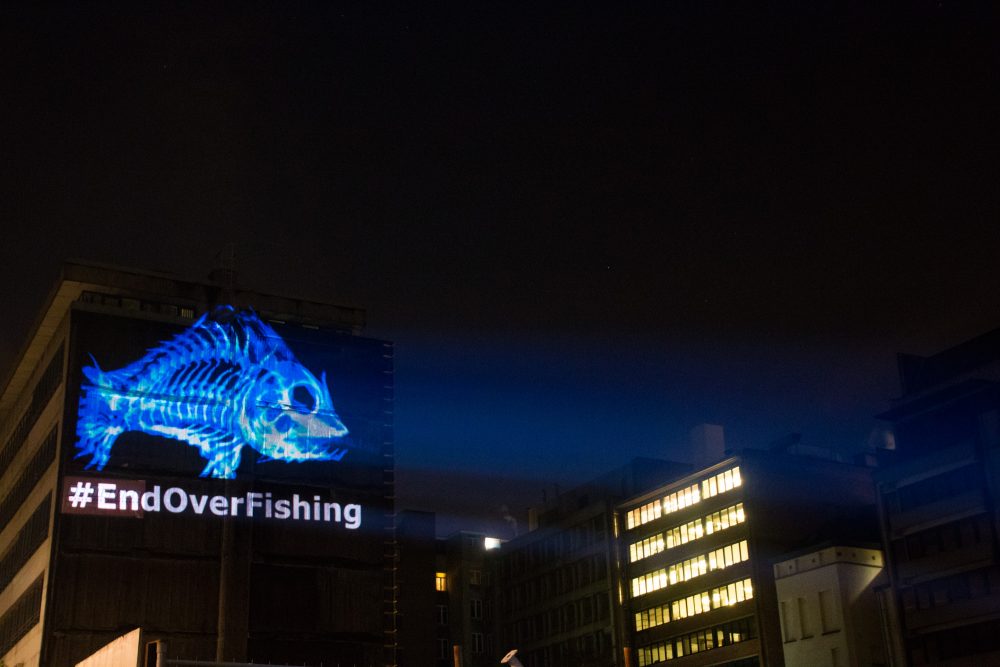 AGRIFISH: EU Fisheries Ministers to Proudly Keep on Overfishing in 2022

European Fisheries Ministers, gathered in Brussels to set fishing limits for fish populations in EU seas for 2022, this morning decided to continue overfishing of over one third of stocks,... 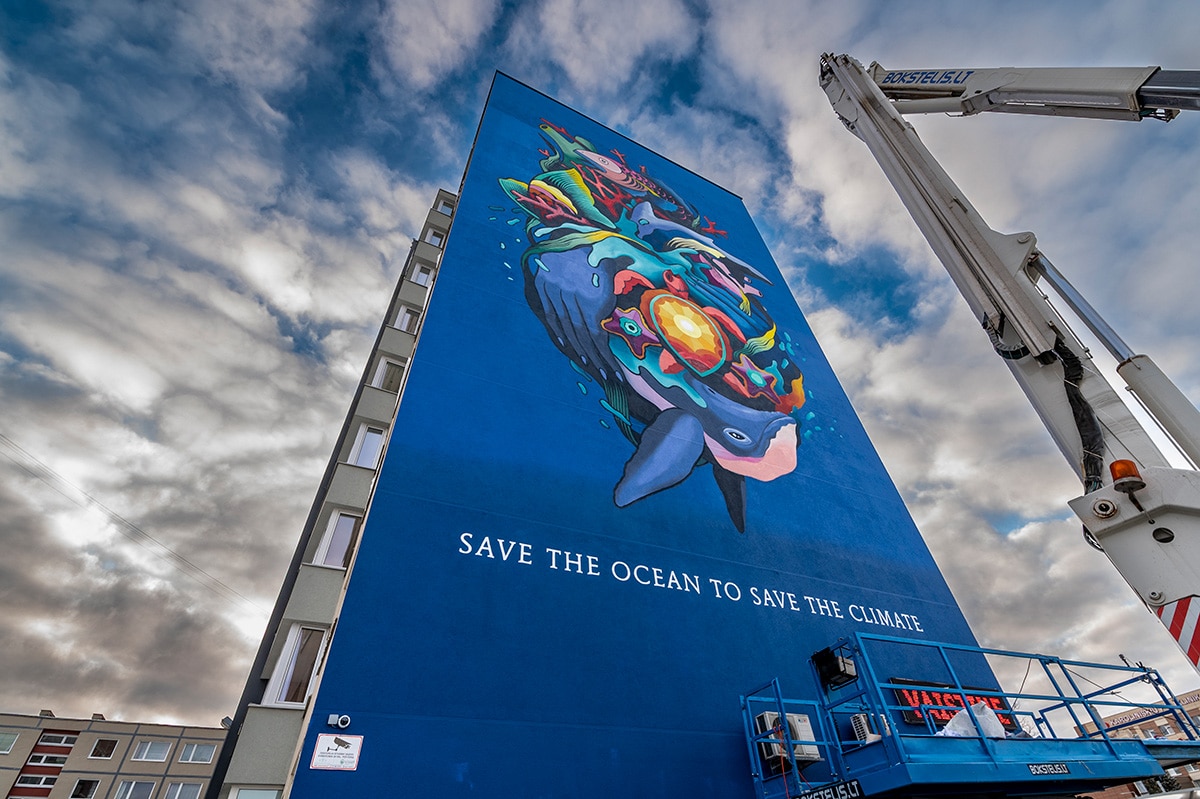 Our Fish today presented a stunning mural, “Heartbeat of the Ocean”, painted on a nine-floor apartment building in Vilnius, Lithuania by the world-renowned team of Spanish artists Boa Mistura, to... 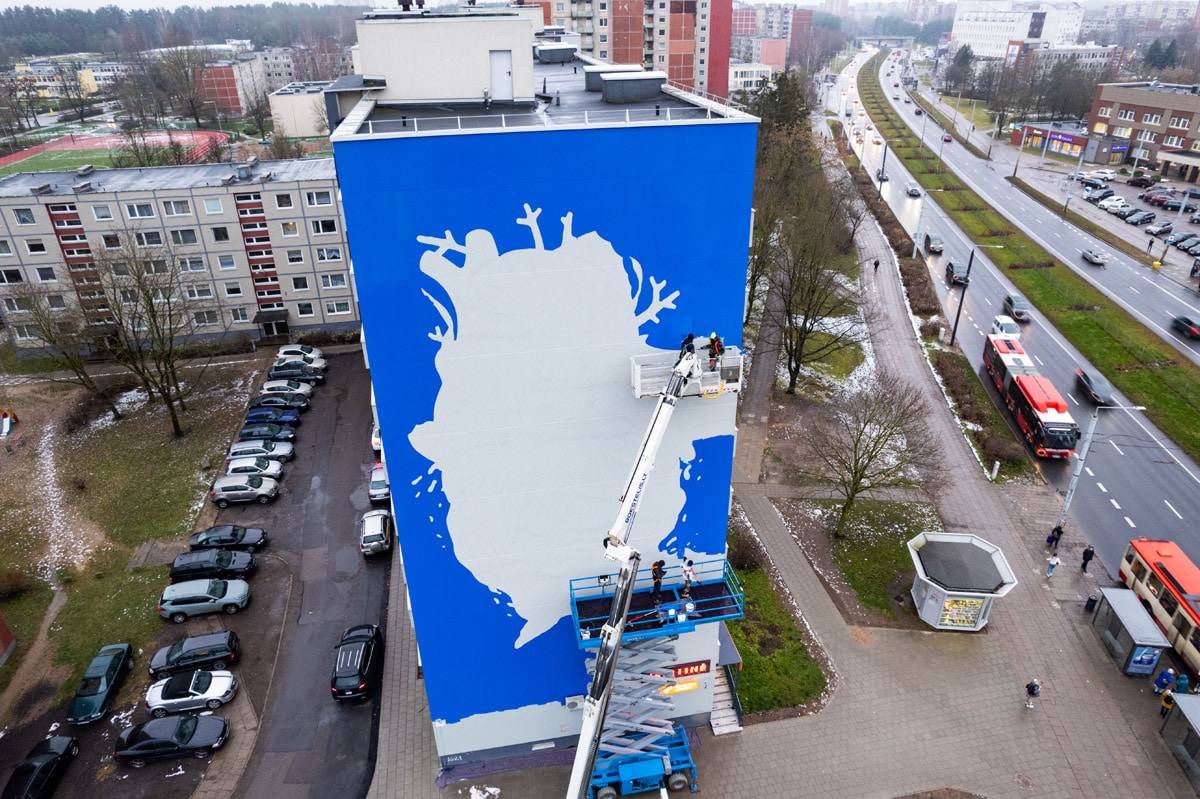 The world-renowned team of Spanish artists Boa Mistura is this week creating a reminder of how important healthy oceans are to our wellbeing, by creating a huge mural in Vilnius,... 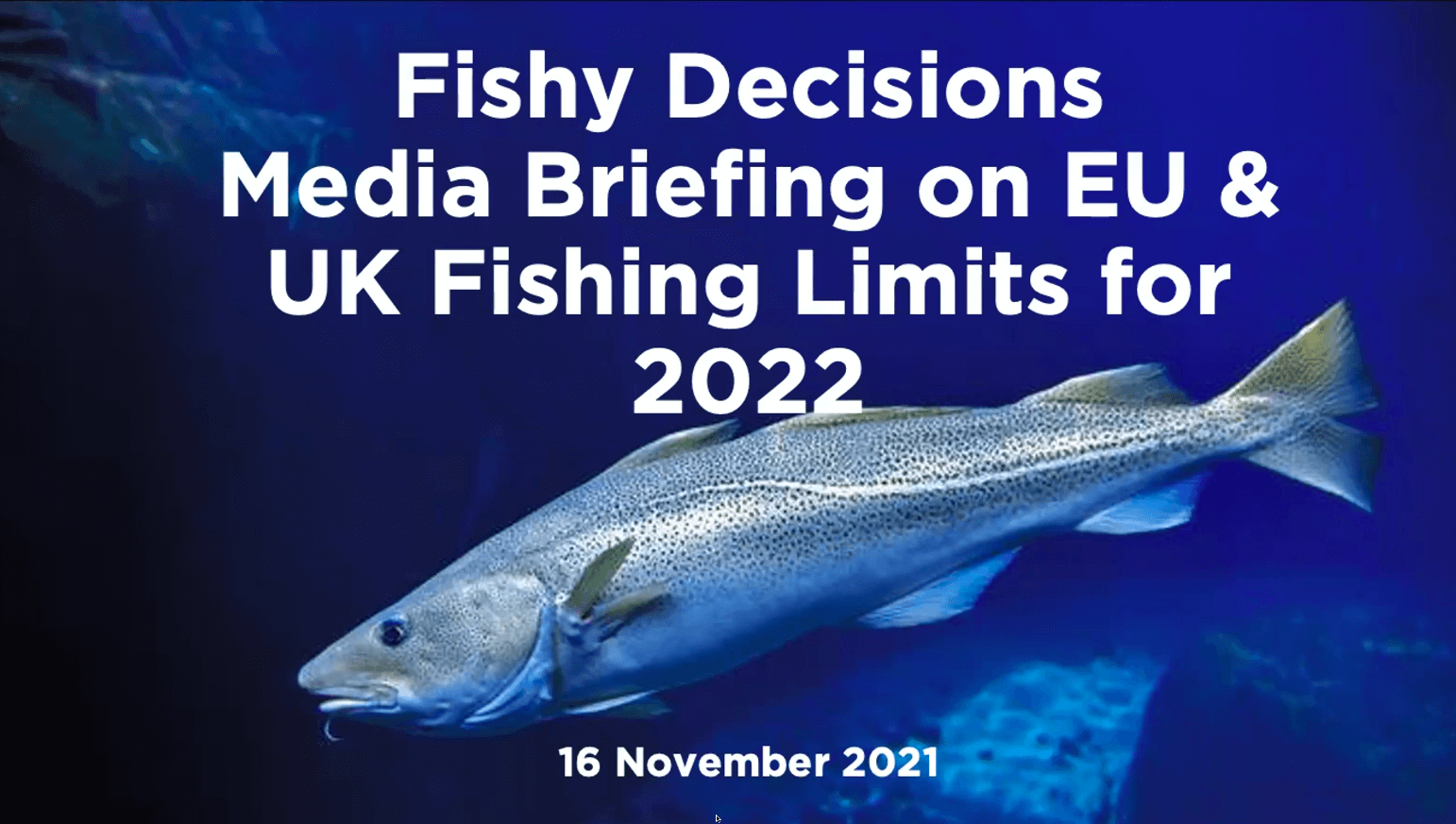 This joint-NGO media briefing unravels the obscure process of setting fishing limits between the EU, UK, Norway and other coastal states in the Northeast Atlantic for 2022. After years of... 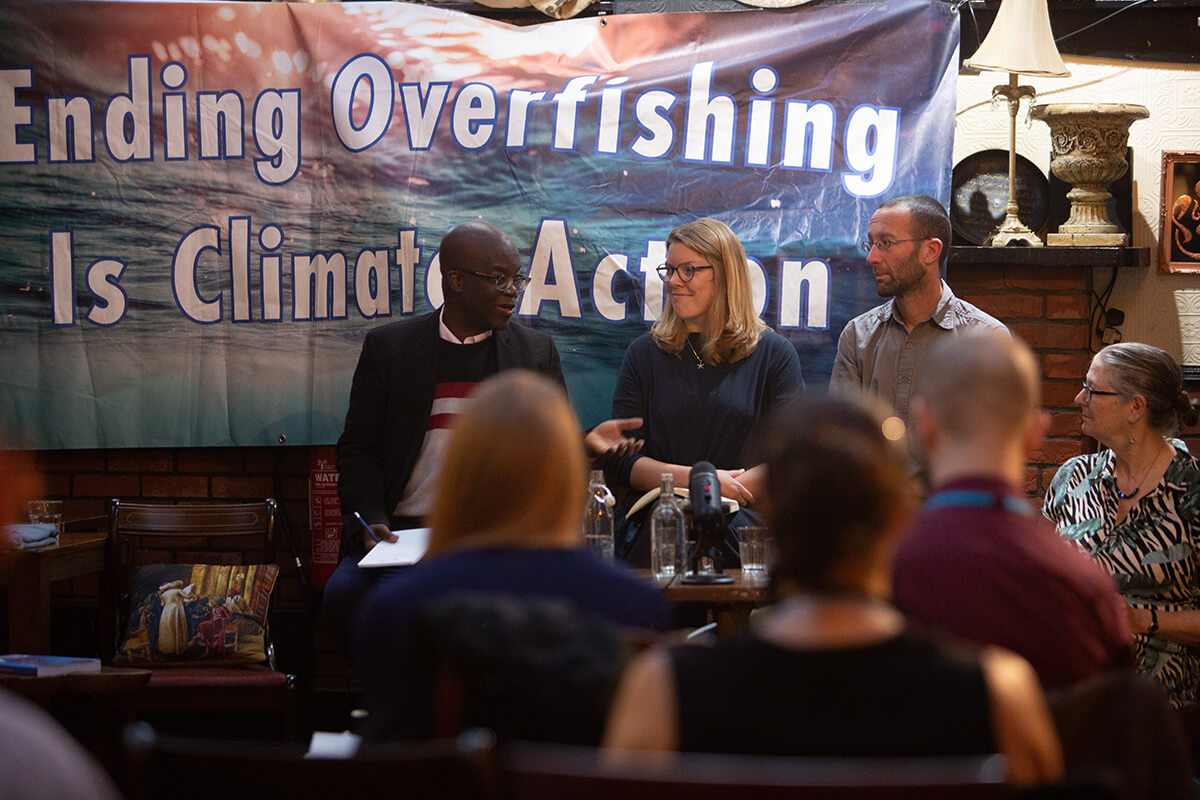 COP26: Not a Moment to Waste: Ocean Climate Action Needs to be Counted Now

Marine biologists, economists, NGOs and a Scottish Labour Advisor to COP26 called for acknowledgement by governments of the critical role played by the ocean in addressing the climate crisis, and... 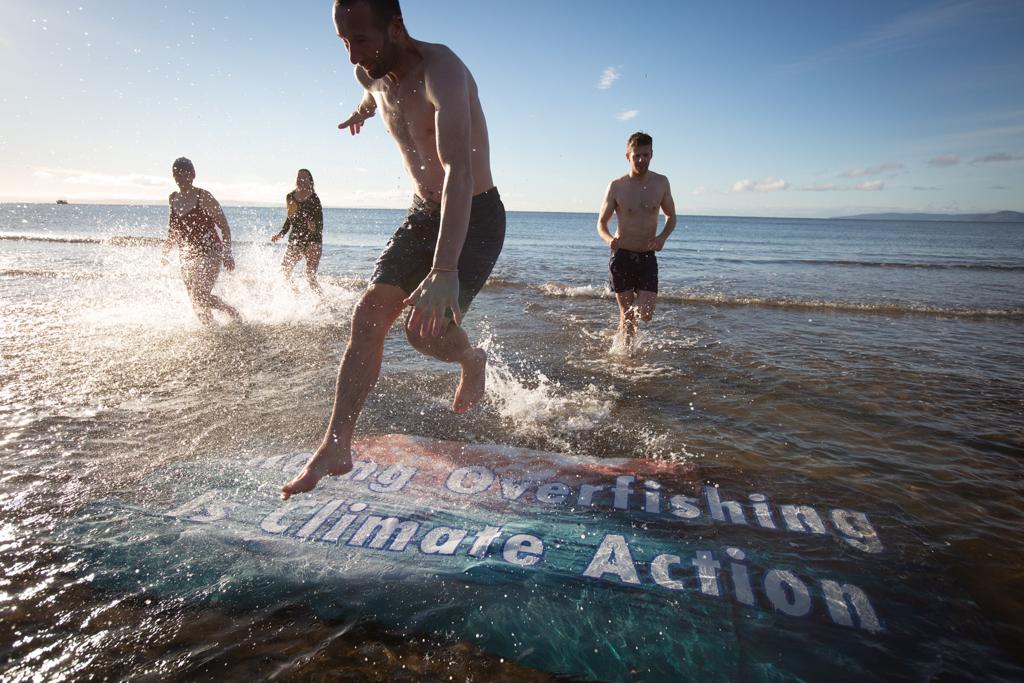 ‘Save the Ocean to Save the Climate’: Activists Take Icy Dip near Glasgow During COP26 Climate Talks

Activists took a chilly swim in the North-East Atlantic Ocean this morning to demonstrate the importance and value of the ocean in mitigating the effects of climate change, at Ardrossan... 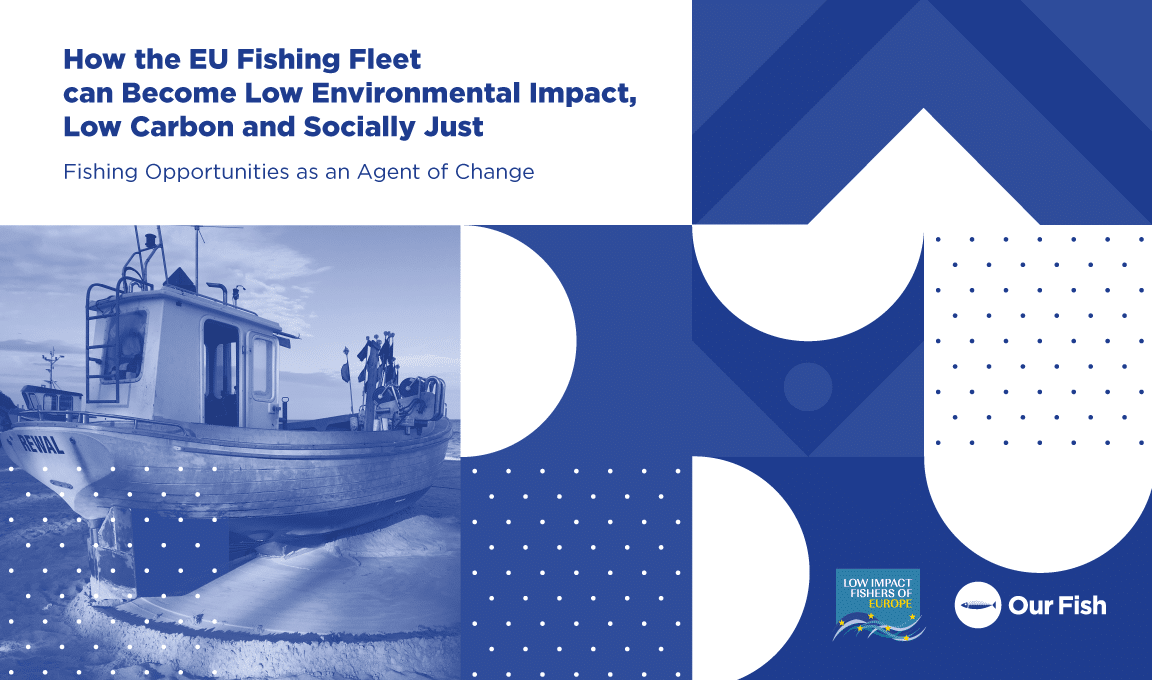 The EU and its member states must transition to a more ecologically, socially and economically sustainable fishing industry - and already have the means to do so, according to a... 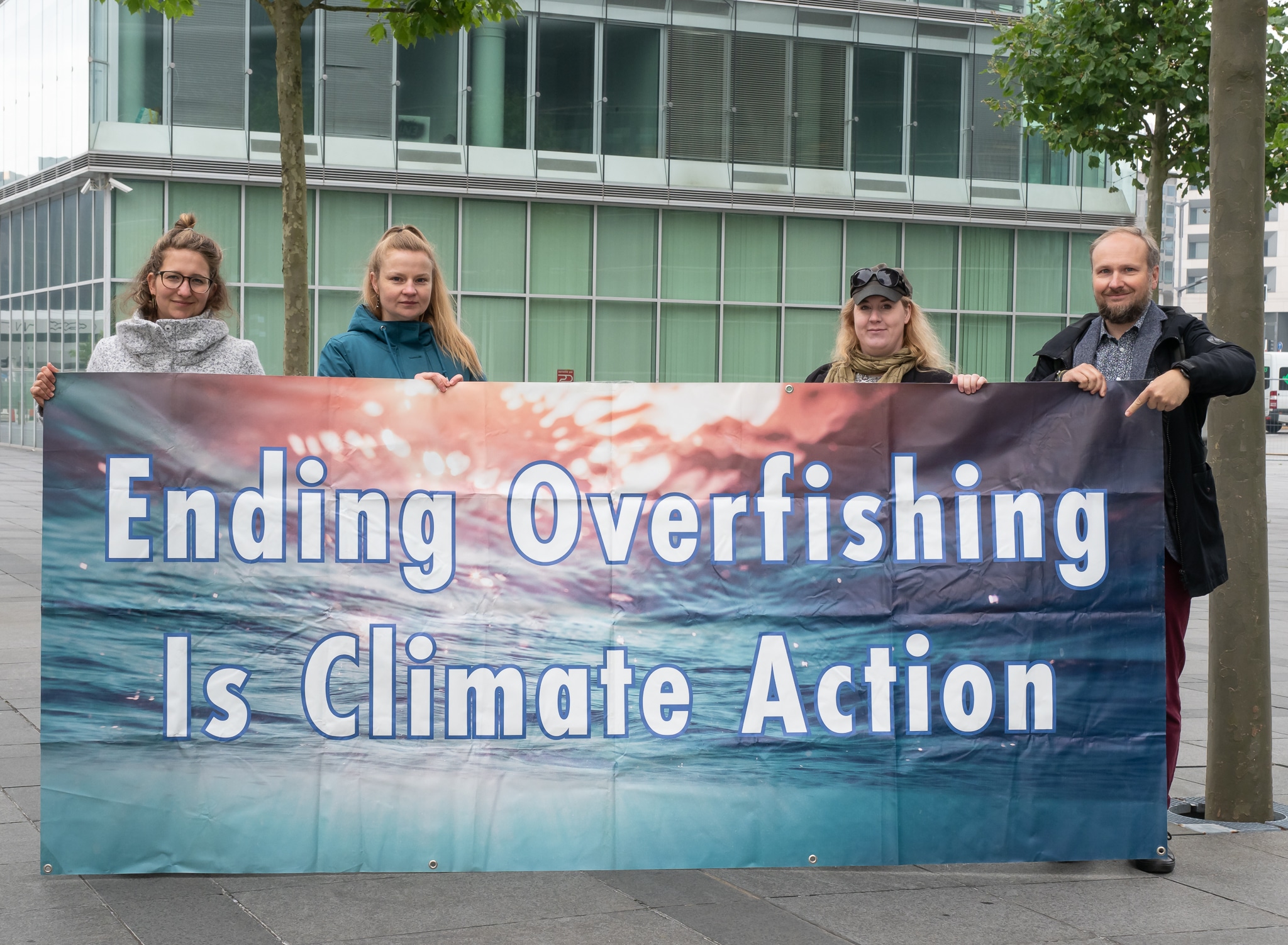 AGRIFISH: Some Baltic Fish Still in Crisis as the EU Starts to Consider Ecosystem Impacts