Home > What we do > Where we work > The Mediterranean Sea 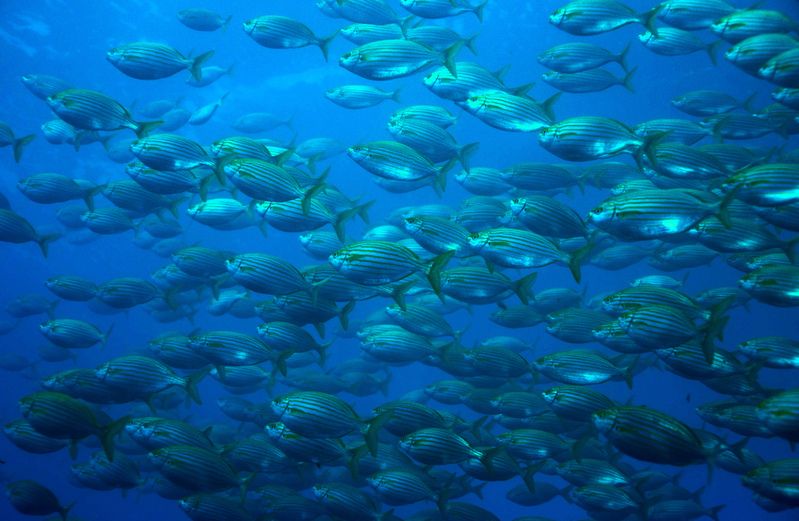