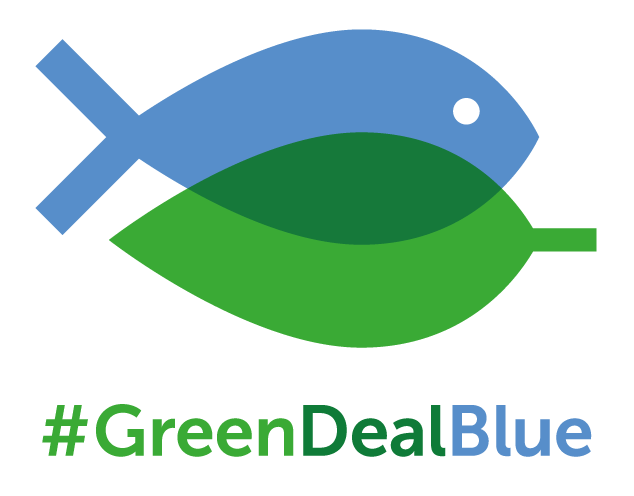 This is a letter from Members of the European Parliament, supported by Our Fish, regarding the central role of the ocean to a healthy planet, and the importance of including an end to overfishing as decisive action in the new Green Deal.

On November 19, 2019, the EU Council released their Conclusions on Oceans and Seas, stressing the need for immediate action against increasing threats to the ocean in the face of worsening climate change. The Commission’s leadership is critical to ensuring that ending overfishing and restoring the health of the ocean is at the heart of a new EU Green Deal that addresses the climate crisis.

You have declared, “Our most pressing challenge is keeping our planet healthy”, and have committed to act on climate, including with the drafting of a Green Deal. The ocean is key to the health of the planet: it is the origin of all life on Earth; provides us with every second breath; and has absorbed over 90 percent of anthropogenic warming. But climate change is threatening the health of the ocean and the critical services it provides for life on the planet.

Climate change is not the only pressure we are putting the ocean under. A working paper just published by Professor Rashid Sumaila of the University of British Columbia highlights how ending overfishing would be one of the most significant acts we could take to build ocean health, and so its capacity to mitigate climate change and restore marine biodiversity. And this is what the public are calling for: significant and immediate action on climate change.

Furthermore, the IPCC Special Report on the Ocean and Cryosphere in a Changing Climate talks of an ocean “Poised to Unleash Misery”, unless we halt catastrophic climate change. While reversing anthropogenic climate change will take many years, ending overfishing is only missing political will. Recent estimates suggest that at least 40 percent of fish stocks in the North East Atlantic and 87 percent in the Mediterranean and Black Seas are being overfished. This is despite the EU’s target of ending all overfishing by January 1st 2020.

We are calling on you to include blue in the Green Deal by prioritising the ending of EU overfishing as decisive action on climate. Not only will this play a significant role in improving ocean health, it will benefit fisheries dependent communities throughout Europe as fish stocks rebuild.

We believe Professor Sumaila’s report and the IPCC report make a compelling case for decisive action on restoring ocean health in order to maintain a habitable planet. Ending overfishing is the most significant and quickest action we can take, please include it in the Green Blue Deal.