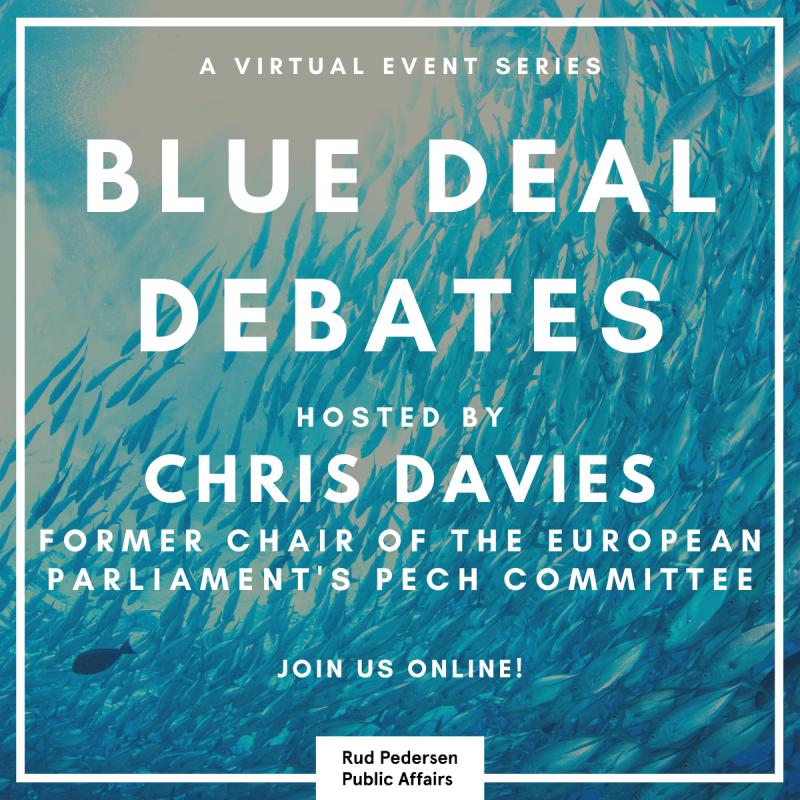 On Tuesday April 21, former chair of the European Parliament’s Fisheries Committee, Chris Davies, will host the first in a virtual debate series focusing on the need for a European Blue Deal. The series, organised in collaboration with Rud Pedersen Public Affairs, is entitled Blue Deal Debates and will feature a range of speakers, with contributions from the EU institutions, industry and NGOs in each episode.

“The pressing need for a European Blue Deal, parallel to the Green Deal, is more obvious now than ever before. In 2018 our Blue Economy reached an annual turnover of €566 billion and has continued to grow since. As an industry, as regulators and as political activists, it is time to pull together in the creation of a long-term sustainability plan for our oceans”, said Davies.

“I am really encouraged by the interest already shown in this programme of discussions. Too often environmentalists and the fishing industry talk at cross purposes, and we need to do more to explore the rich common ground.

“Sustaining and enhancing the life of our seas is every bit as much a concern to those who catch and eat fish as it is to those who seek to protect nature and curb climate change. The potential exists to create a Blue Deal Coalition to push for sustainable policies for our seas that complement those of Europe’s Green Deal.”

Going live from 13:00-14:00 CET on April 21, registration is free of charge through the following link: https://lnkd.in/gqBJrn4 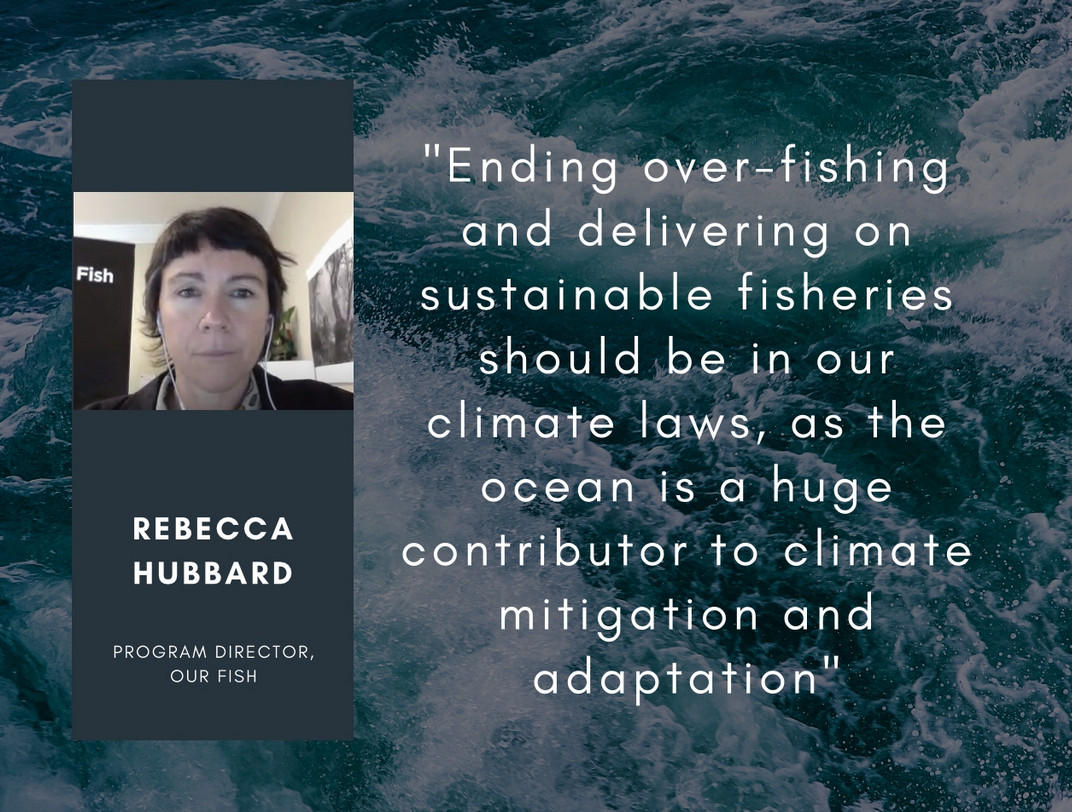