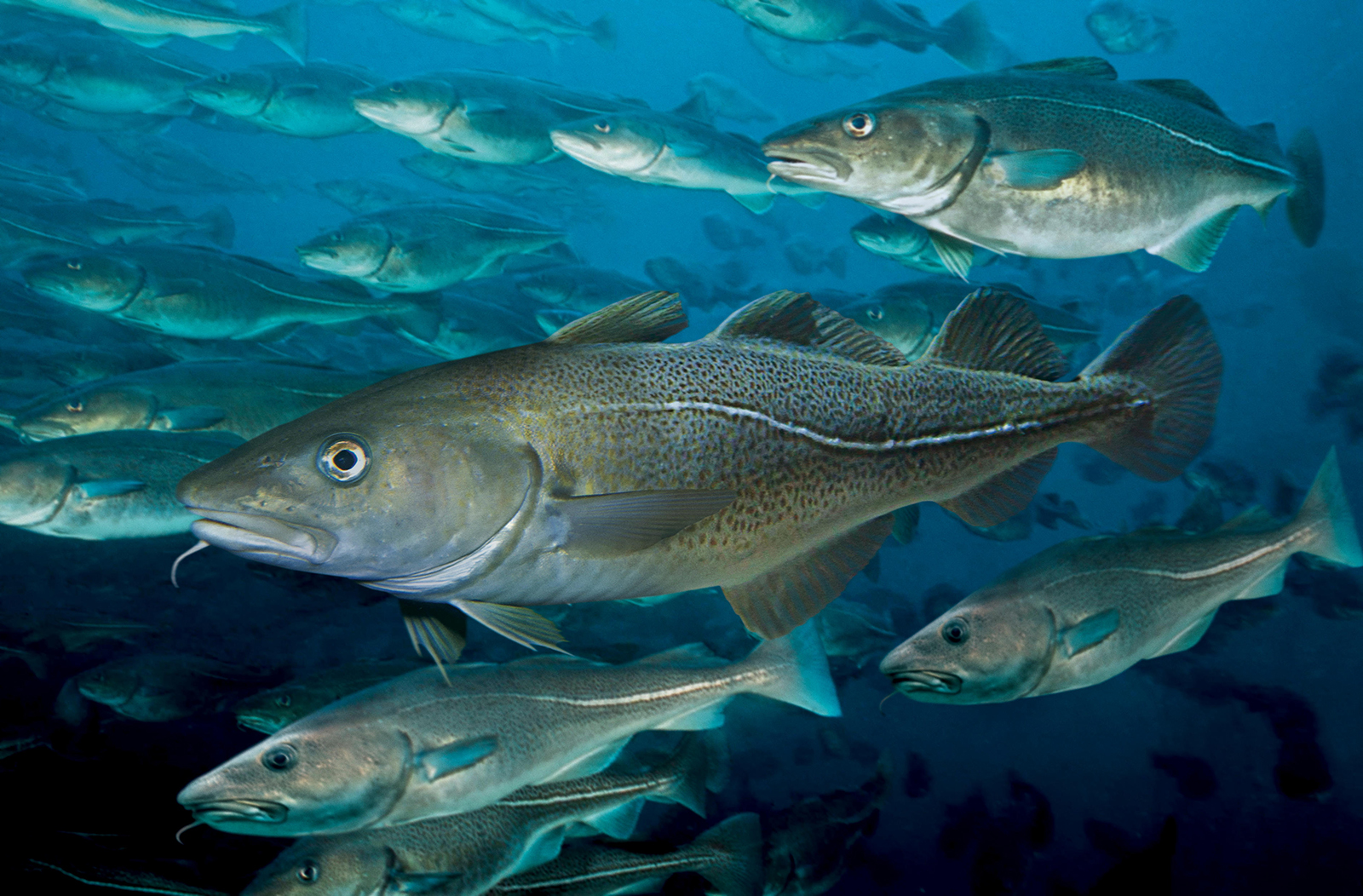 Copenhagen, August 15th 2018:- Denmark today reached its annual “Fish Dependence Day” a shocking 30 days earlier than in 2017, and six months earlier than in 1990, according to a report published by the New Economics Foundation.

Fish Dependence Day is the date on which a country begins relying on fish from outside its own waters to meet demand, due to depletion of domestic supplies through a combination of overfishing, mismanagement, and domestic demand.

“Three decades ago, Denmark was producing more fish than it consumed in a year – in 2018, the equivalent of one third of fish consumed in Denmark has to be imported or caught outside Danish and EU waters to meet national demand” said Rebecca Hubbard, Program Director of Our Fish.

“Denmark’s reliance on fish from elsewhere is due not simply to demand, but mismanagement of stocks and overfishing. To end the decline of Denmark and EU fish stocks we’re calling on Minister Eva Kjer Hansen to take bold action to end overfishing – by following scientific advice when setting EU fishing limits, and immediately boosting monitoring and enforcement of the ban on discarding fish at sea.

“By ending overfishing, Denmark could more than double its production, return to its former leading role in sustainable fisheries management, and provide enormous benefits for our oceans, fishermen, and coastal communities,” concluded Hubbard.

“While Denmark has made welcome progress towards the sustainability of the Danish fishing fleet, we should also recognise that to achieve sustainable seafood, not just sustainable fishing, Denmark should also focus on consumption habits and trade patterns”, said environmental economist Griffin Carpenter, Senior Researcher at the New Economics Foundation and author of the report. “There is a real issue that in some cases we may be exporting environmental problems as we improve them in Europe. Informed purchasing by retailers and consumers, trade deals with a focus on the environment, and improvements to fish stocks around Denmark like Baltic cod all have a role to play in creating a more sustainable Danish seafood system.”

Key facts about Denmark, fish dependence and EU overfishing (from Fish Dependence Day 2018: The Reliance of the EU on Fish From Elsewhere by the New Economics Foundation)