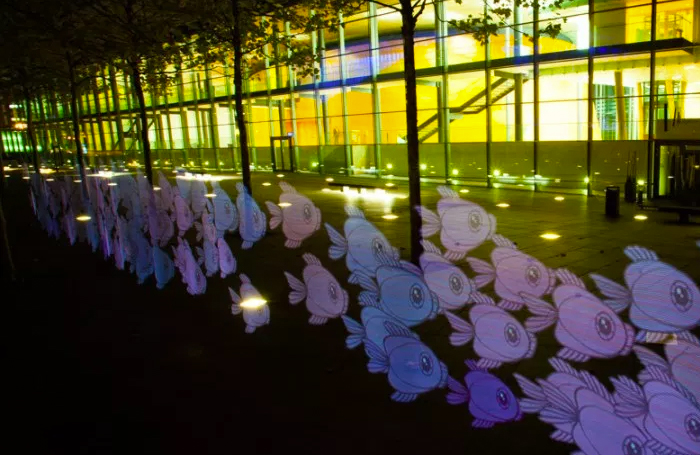 After hours of deliberations that continued until after 6am, EU Agriculture and Fisheries Council ministers agreed to set Total Allowable Catches (TAC) for western Baltic cod at 5,597 tonnes, four times higher than the most cautious scientific advice, despite the stock being critically overfished [3]. Eastern Baltic cod was set at 28,388 tonnes, almost four thousand tonnes higher than scientific advice [4].

“Despite staying up all night, all EU fisheries ministers accomplished is once again setting Total Allowable Catches for Baltic cod far higher than recommended by scientific advice”, said Our Fish Programme Director Rebecca Hubbard. “EU citizens would be better served by ministers who understand that quotas need to be a fraction of current levels, so that Baltic cod stocks can recover from decades of overfishing”.

“This is the fourth year in a row that the Council of EU fisheries ministers have set fishing limits for western Baltic cod significantly above scientific advice, despite the stock being severely overfished. Governments are pursuing a downward spiral of these once great fish stocks, which has serious ecological and social impacts, and goes against both EU fisheries law and public sentiment [5]”.

“It is already well established that setting fishing limits based on scientific advice will help ensure healthy fish stocks, and reap greater social and economic benefits for communities”, said Hubbard. “Yet despite this opportunity, fisheries ministers are still unwilling to follow scientific advice. With relative profits of the fishing industry at an all time high and fish stocks severely overfished, fisheries ministers are missing a perfect opportunity to secure sustainable Baltic cod stocks”, concluded Hubbard.

AGRIFISH meets again in December 2017 to discuss and decide on Total Allowable Catches for fish stocks in the North East Atlantic. Deliberations are expected to be even more laborious than for the Baltic stocks, with around 150 stocks under discussion.

High resolution photograph of the artwork by Gijs Vanhee is available for download and use in relation to this story.

[1] Council agreement on 2018 catch limits in the Baltic Sea

[3] The Council of EU fisheries ministers set 2017 fishing limits for four out of ten Baltic fish stocks above scientific advice, including a 352% increase on scientific advice for western Baltic cod, despite the fact that they were on the edge of commercial collapse.

The reformed Common Fisheries Policy (CFP) that entered into force in 2014 aims to restore and maintain populations of fish stocks above levels capable of supporting MSY. The corresponding exploitation rate was to be achieved by 2015 where possible and by 2020 at the latest for all stocks. Following scientific advice is essential if we are to achieve this goal, end overfishing, and restore fish stocks to healthy levels.

[4] Fisheries Secretariat & Seas At Risk (2017), Annex I: Comments and recommendations for Member States on the ‘Commission proposal for a Council Regulation fixing for 2018 the fishing opportunities for certain fish stocks and groups of fish stocks applicable in the Baltic Sea’, available at: http://www.fishsec.org/app/uploads/2017/09/170927-SAR-FISH-Council-Brief-2018-Baltic-TAC-Annex-FINAL.pdf

Seaspiracy – how can you help save...

Blog: Walk as if the earth feels pain