The European Commission has overlooked an ocean of opportunity in its public consultation for EU climate ambition for 2030 by failing to include climate targets relating to fisheries and the fishing industry. More than 3,300 Europeans are calling on the Commission to do exactly that. 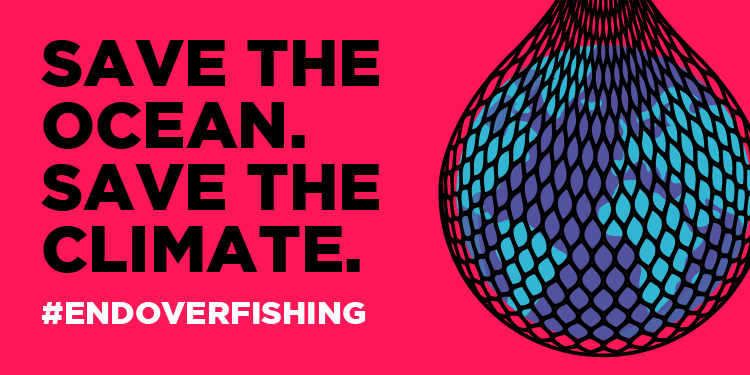 Everybody in the EU, and all around the globe, depends on the ocean: it generates every second breath we take; has absorbed 90 percent of the excess heat generated in the last 50 years and has sequestered up to thirty percent of all carbon emissions. Yet this role of supporting life on the planet and regulating the climate has been overlooked. The 2030 Climate Target Plan consultation is an example of this, as it fails to mention the impact from destructive fishing or the contribution that fish populations make to ensuring  a healthy ocean ecosystem. It’s time that the EU woke up to the crucial role this ecosystem plays, by developing corresponding targets and ending destructive overfishing.

We should not be overlooking the ocean’s capacity to mitigate and adapt to climate change, we should be celebrating it. The 2019 IPBES report identified fishing as the largest threat to marine biodiversity and ecosystem services. Ending overfishing is a clear, achievable action that would have a significant, far-reaching, positive impact on the ocean and the climate – and our lives.

Rebecca Hubbard is the Programme Director of Our Fish