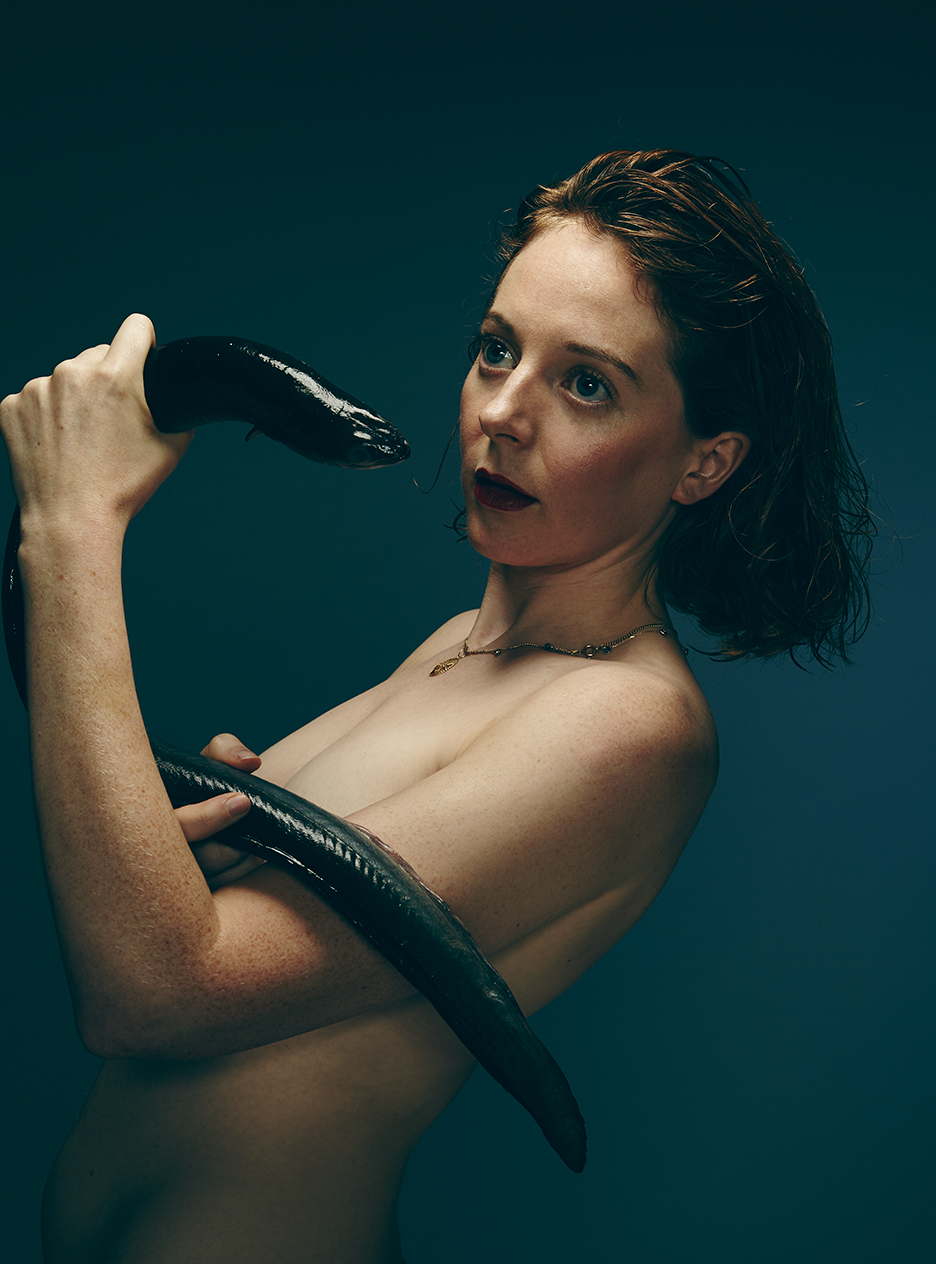 Brussels, 23 May 2018:- Nine global ocean conservation leaders have urged the European Commissioner for the Environment, Maritime Affairs and Fisheries, Karmenu Vella, to use his “power, position, and responsibility” to end destructive and wasteful EU overfishing, ahead of the 2020 Common Fisheries Policy (CFP) deadline, and before his mandate expires in 2019.

In a letter received by  Commissioner Vella on May 22, the nine ocean advocates expressed support for the Commissioner in his efforts to end overfishing in European waters, while acknowledging the challenges in overcoming the current status quo – where many stocks continue to be fished above scientific advice.

The letter’s signatories warn that the EU’s reputation as a global fisheries leader on illegal, unreported and unregulated fishing (IUU) has generated an expectation that the EU will get its own house in order – and that correspondingly, failure to end EU overfishing will undermine the success of the reformed Common Fisheries Policy.

“We strongly encourage you to seize the opportunity of the coming months to finally bring the destructive and wasteful act of EU overfishing to an end, in keeping with the CFP deadline”, reads the letter, signed by Kristian Parker of the Oak Foundation, Jane Lubchenco of Oregon State University, Rashid Sumaila of UBC Institute for the Oceans & Fisheries, Torsten Thiele of the Global Ocean Trust, Ayana Elizabeth Johnson of Ocean Collectiv, Pascal Lamy of the Jacques Delors Institute, Enric Sala of the National Geographic Society, Kristina Gjerde of the IUCN Global Marine & Polar Program and photographer Yann Arthus-Bertrand.

“However, battling both the short-term interests and the lack of political will across several member states has delayed ending overfishing of EU stocks. Where science-based fishing limits have been set, healthier fish stocks have flourished, underscoring the power of reform. However, a recent analysis showed that in December 2017, contrary to the goals of the reform, 57 EU fishing limits were set above scientific levels. This unfortunate trend has resulted in only modest year-to-year improvements and – of grave concern to those who care deeply about fisheries – it risks failing to achieve the CFP’s goals by 2015 or 2020”, continues the letter.

“With the 2020 CFP deadline to end overfishing coming up fast, EU fisheries ministers are sailing perilously close to the wind”, said Our Fish Programme Director Rebecca Hubbard. “Instead of safely reaching sustainable 2020 destination, the EU is in danger of floundering far from shore, thanks to myopic, short-term decision-making that favours the demands of big fishing industry players, over the long term health of fisheries. Commissioner Vella has taken the lead on setting a course towards sustainable EU fisheries, now fisheries ministers must join him in ending Europe’s addiction to overfishing.”

In 2017, an update of the World Bank’s Sunken Billions report estimated that better

management of global fisheries would unlock $83 (€70) billion in additional revenues worldwide. In the EU, millions of tonnes of fish have been discarded at sea [1], and over 40% of Atlantic fish stocks and over 90% of Mediterranean stocks are now overfished [2]. Researchers estimate that by ending overfishing, the EU could increase the amount of fish caught by up to 2 million tonnes per year, which could deliver an increase in net profits in the fishing and processing sectors by €965 million/year and an extra 92,000 jobs [3].

The letter’s authors state that “we stand ready to support faithful implementation of the CFP, for the sake of coastal communities, the ocean and future generations whose economies, livelihoods, culture and food security depend on our generation’s actions”.

The letter can be downloaded from the Our Fish website here.

[1] Based on figures from: European Commission, (2011). COMMISSION STAFF WORKING PAPER IMPACT ASSESSMENT Accompanying the document Commission proposal for a Regulation of the European Parliament and of the Council on the Common Fisheries Policy [repealing Regulation (EC) N° 2371/2002]. Viewed at: http://www.europarl.europa.eu/registre/docs_autres_institutions/commission_europeenne/sec/2011/0891/COM_SEC(2011)0891_EN.pdf

[3] Oceana (2017), Healthy Oceans Are Good For Business. Viewed at: http://eu.oceana.org/en/publications/reports/healthy-fisheries-are-good-business